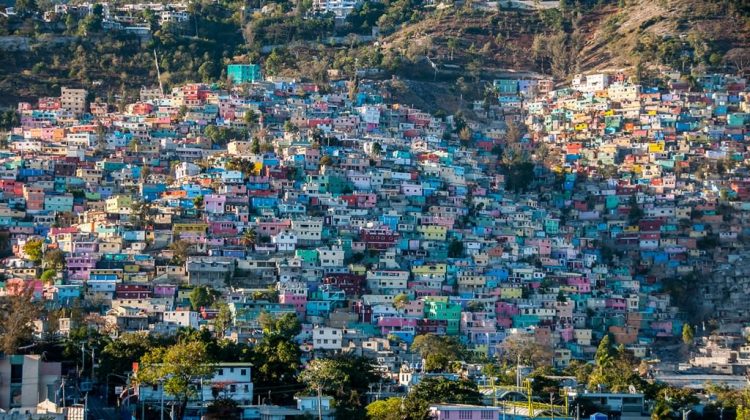 This is great news and an answer to prayer. Here is the Miami Herald:

A Haiti gang has released all 12 hostages two months to the day that they were kidnapped in Haiti’s capital, Haiti National Police Spokesman Garry Desrosiers and two U.S. government sources confirmed to the Miami Herald.

The hostages were abducted just east of Port-au-Prince by a notorious gang, 400 Mawozo, and were among a group of 12 adults and five children, including an 8-month-old. Of the group of 17 missionaries, all but one was American. The other one is Canadian.

The missionaries and their relatives were kidnapped in Haiti on Oct. 16 and were the longest-held hostages in the country, where kidnappings for ransom have continued unabated.

After the abduction, Christian Aid Ministries, based in Berlin, Ohio, asked supporters to pray and to fast “to intercede for those who are still being held as well as those who have been released.”

The first two of the hostages were released in late November, followed by three more missionaries on Dec. 5. After they were freed, U.S. State Department spokesman Ned Price said the U.S. was continuing to work at the highest levels with the Haitian government and Canada “to do everything we can to see to it that the remaining hostages are released as soon as possible.”