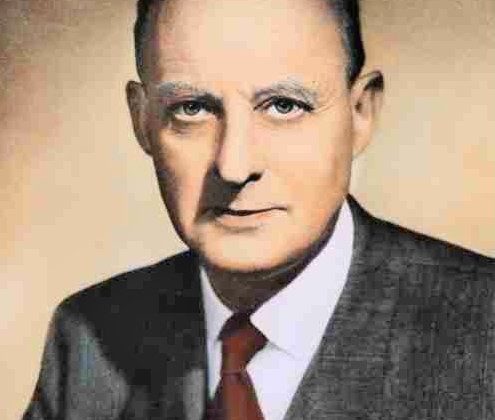 Alan Jacobs dug-up this gem from W.H. Auden’s 1941 review of Reinhold Niebuhr’s Christianity and Power. It was published in The Nation on January 4, 1941:

A brother once came to one of the desert fathers saying, “My mind is intent on God.” The old man replied: “It is no great matter that thy mind should be with God; but if thou didst see thyself less than any of His creatures, that were something.” I am sure Dr Niebuhr knows this: I am not sure, though, that he is sufficiently ashamed. The danger of being a professional exposer of the bogus is that, encountering it so often, one may come in time to cease to believe in the reality it counterfeits.

One has an uneasy suspicion that, were Dr Niebuhr to meet the genuine, he might be as embarrassed as an eighteenth-century bishop or as an army chaplain. The question is: Does he believe that the contemplative life is the highest and most exhausting of vocations, that the church is saved by the saints, or doesn’t he?