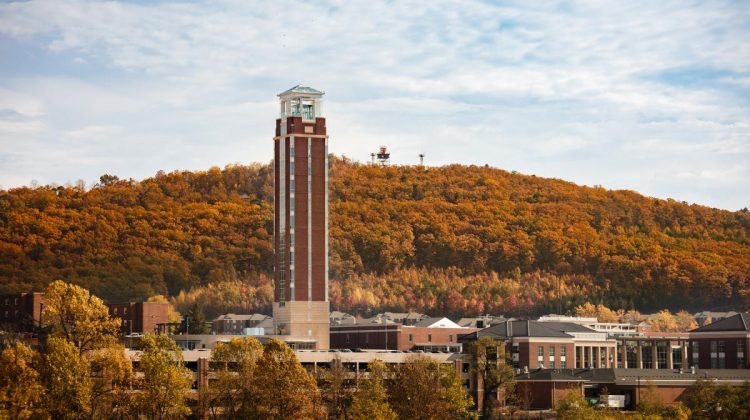 Last summer twelve former students and employees of Liberty University sued the school for “creating a campus environment where sexual assaults and rapes are forseeably more likely to occur than they would in the absence of Liberty policies.” Today we learn that another student has filed a separate lawsuit.

Here is Inside Higher Ed:

A current student at Liberty University filed suit last week alleging the university mishandled her reports of being drugged, raped and impregnated by another student, The News & Advance reported.

The suit is separate from one filed last summer by a group of 12 former and students and employees that makes similar complaints and which has fueled intense scrutiny of the evangelical Christian university’s policies and culture around issues of sexual assault.

According to The News & Advance, the student says a representative of Liberty’s Title IX office discouraged her from filing a formal complaint and “lobbied her to pursue the informal mediation option.”

“The University, through the Title IX representative or another agent, did not advise Doe to seek a criminal complaint or advise her that she should do so to receive additional resources or protection,” the complaint states. “The office provided written guidance which was contradicted by what was stated in meetings, creating serious confusion for what potential avenues Doe had available to her.”

The lawsuit says the alleged assailant graduated from Liberty last spring “without blemish.”

A Liberty spokesman declined to comment on the claims. “Liberty University believes its Title IX procedures and policies are fully compliant with those laws and regulations,” the university said in a written statement quoted by the newspaper. “Nonetheless, the university is conducting an independent review to determine if any of these policies or procedures need to be modified.”

On a recent drive to Pittsburgh, I listened to several episodes of season 3 of Gangster Capitalism. It covers the dark side of the largest Christian university in the world. After listening I was angry and sad for what many young women had to endure at this institution.