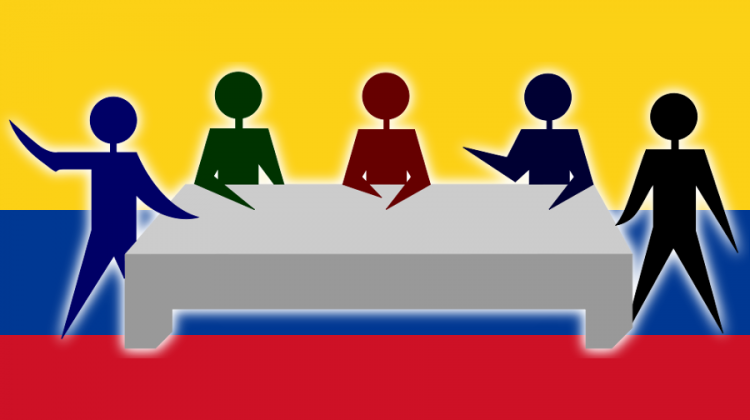 Here is a taste of the Harvard historian’s recent piece at The Guardian:

In March 2020, Boris Johnson, pale and exhausted, self-isolating in his flat on Downing Street, released a video of himself – that he had taken himself – reassuring Britons that they would get through the pandemic, together. “One thing I think the coronavirus crisis has already proved is that there really is such a thing as society,” the prime minister announced, confirming the existence of society while talking to his phone, alone in a room.

All this was very odd. Johnson seemed at once frantic and weak (not long afterwards, he was admitted to hospital and put in the intensive care unit). Had he, in his feverishness, undergone a political conversion? Because, by announcing the existence of society, Johnson appeared to renounce, publicly, something Margaret Thatcher had said in an interview in 1987, in remarks that are often taken as a definition of modern conservatism. “Too many children and people have been given to understand ‘I have a problem, it is the government’s job to cope with it!’” Thatcher said. “They are casting their problems on society, and who is society? There is no such thing!” She, however, had not contracted Covid-19.

Of course, there is such a thing as society. The question now is how the pandemic has changed it. Speculating about what might happen next requires first deciphering these statements, and where they came from. Johnson was refuting not only Thatcher, but also Ronald Reagan. Thatcher’s exclamation about the non-existence of society and the non-ability of government to solve anyone’s problems echoed a declaration made by Reagan in his 1981 inaugural address: “Government is not the solution to our problem. Government is the problem.” Thatcher and Reagan often conflated the two – to diminish both – but society and government mean different things. Society usually means the private ties of mutual obligation and fellowship that bind together people who have different backgrounds and unequal education, resources and wealth. Government is the public administration of the affairs of people constituted into a body politic as citizens and equals. Society invokes community, government polity.

According to the Reagan-Thatcher worldview, there is no such thing as society. There are only families, who look after one another, and individuals, who participate in markets. The idea that government is the solution to people’s problems rests on a mistaken belief in the existence of society. This mistaken belief leads to attempts to solve problems such as ill health with government programmes such as government-funded healthcare, as if these were problems of society, rather than problems of individuals. Government programmes like these will also interfere with the only place where real solutions are to be found, which is the free market.

Lepore is essential bringing-up-to-date the argument Princeton intellectual historian Daniel Rodgers made in his 2011 book The Age of Fracture.