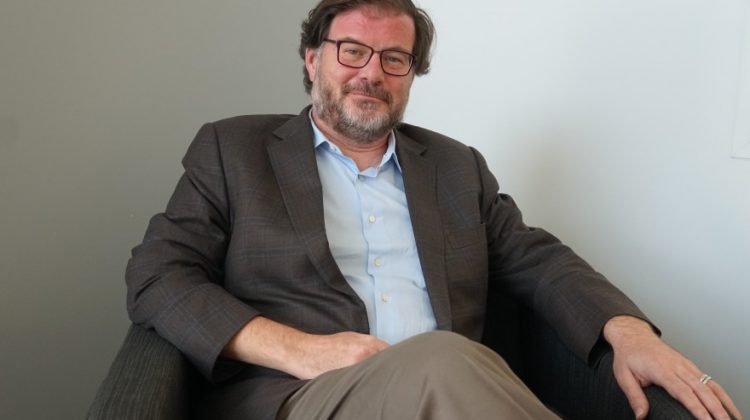 They are leaving because of the “voices of the responsible” commentators “are being drowned-out by the irresponsible.” The tipping point was Patriot Purge, a three-part documentary hosted by Tucker Carlson.

Here are Hayes and Goldberg:

The special—which ran on Fox’s subscription streaming service earlier this month and was promoted on Fox News—is presented in the style of an exposé, a hard-hitting piece of investigative journalism. In reality, it is a collection of incoherent conspiracy-mongering, riddled with factual inaccuracies, half-truths, deceptive imagery, and damning omissions. And its message is clear: The U.S. government is targeting patriotic Americans in the same manner —and with the same tools—that it used to target al Qaeda.

“The domestic war on terror is here. It’s coming after half of the country,” says one protagonist. “The left is hunting the right, sticking them in Guantanamo Bay for American citizens—leaving them there to rot,” says another, over video of an individual in an orange jumpsuit being waterboarded.

This is not happening. And we think it’s dangerous to pretend it is. If a person with such a platform shares such misinformation loud enough and long enough, there are Americans who will believe—and act upon—it.

This isn’t theoretical. This is what actually happened on January 6, 2021.

Over the past five years, some of Fox’s top opinion hosts amplified the false claims and bizarre narratives of Donald Trump or offered up their own in his service. In this sense, the release of Patriot Purge wasn’t an isolated incident, it was merely the most egregious example of a longstanding trend. Patriot Purge creates an alternative history of January 6, contradicted not just by common sense, not just by the testimony and on-the-record statements of many participants, but by the reporting of the news division of Fox News itself.

Indeed, the news side of Fox routinely does what it is supposed to do: It reports the truth. COVID-19 is deadly, vaccines work, Joe Biden won Arizona, the election was not stolen, January 6 was not a Deep State-orchestrated “false flag” operation but was an assault on the Capitol as part of a broader attempt to steal an election: The people who put the “news” in Fox News have reported all of these things.

Read the entire piece at the Dispatch.

Ben Smith has some context at The New York Times.