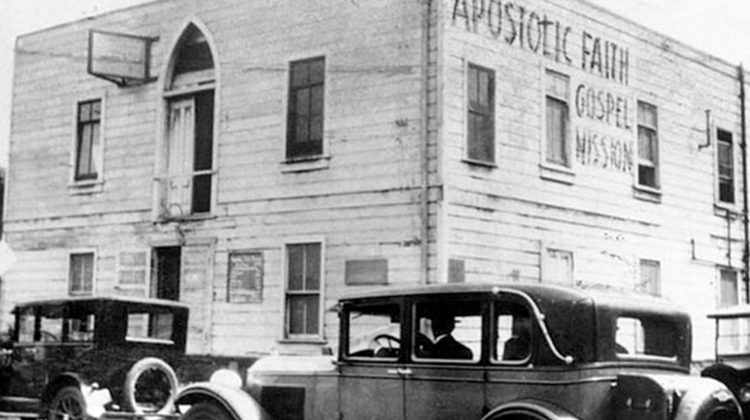 Do evangelicals prioritize power or truth?

I guess you need to draw the line somewhere ;-):

“[Owen] Strachan stated that ‘I don’t believe in separate races … We’re one human race. That’s what I think the Bible teaches.'”

D.G. Hart’s book is still getting some traction:

Evangelicals gather in Jerusalem for a media summit.

More on Michael Flynn’s wild Christian nationalist rant. Richard Land is not happy about it:

Bob the Tomato and Francis Collins:

More on Bob the Tomato:

More on the changes at World magazine. And here. Marvin Olasky says more about his resignation from World:

Conservative Southern Baptists are screening a film calling for a “second conservative resurgence” in the convention. Ed Stetzer responds:

The candidate who Donald Trump is backing in the Michigan Secretary of State race has an M.A. in apologetics from Biola University.

Liberty University announces a new dean of its law school.

Franklin Graham is relaunching his tour of U.K. He says he will not discriminate.

As I’ve said many times, Franklin needs to stick with preaching the Gospel, stuffing shoeboxes, and doing relief work:

More trouble among the “prophets.”

James Robison prays for a religious revival to restore America to a Christian nation:

An evangelical thought leader wants to defend “sound doctrine” against the “deconstruction of American evangelicalism.”

I’ve been watching American evangelicalism for a long time, but Paula White never ceases to introduce me to new things:

Chris Gehrz wonders if evangelicals have a “catechesis problem.”

A phrase that is code for “F—Joe Biden” is chanted in an evangelical megachurch. Watch what happened below. Cornerstone Church pastor Matt Hagee responded.

Richard Land is not happy about what happened above:

In case you missed the news about Tommy Kidd.

My colleague Eric Seibert’s new book is out with IVP:

A Wheaton College professor is honored for his work on racial reconciliation:

Evangelical worship leader Sean Feucht has raised a lot of money for Afghanistan. Where is it?

Tony Perkins is hanging out with the Duck Dynasty guys:

The leader of the Pennsylvania State House Democrats in an evangelical Christian.

If we only had a million Kyle Rittenhouses:

Faith and science at Providence Theological Seminary in Otterburne, Canada.

In-N-Out Burger as the “hero of the anti-vaxx right.”

Hmm….Where was Samuel Rodriguez during the Trump era?:

The Salvation Army is expanding in Ohio.

If you like roads and bridges, Brody thinks you are a “traitor to the American people”:

The Faith and Freedom Coalition states the obvious:

The Liberty University sexual assault scandal is coming to the screen.

Some evangelicals think cilantro is the “devil’s lettuce.” Big Bird is also demonic.

Evangelical charities are dealing with the supply chain holdups