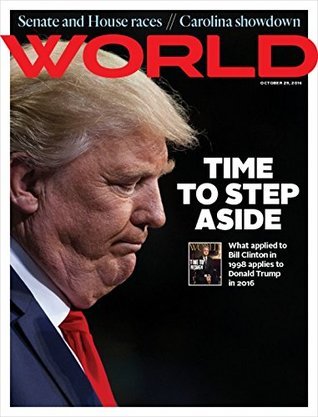 Earlier this week we covered Marvin Olasky’s resignation as editor of World magazine.

As I wrote earlier this week: “To what extent has World now become just an extension of Al Mohler’s “The Briefing,” a neo-fundamentalist, anti-vaccine mandate, Trump-voting, complementarian, anti-Catholic outlet? It looks like the age of compassionate conservatism in American evangelicalism is over.”