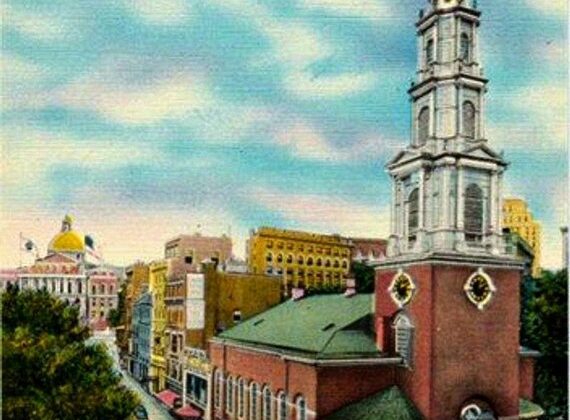 In the midst of it all, the folks at Liberty University are holding a conference titled “Freedom Uncensored”:

And in other Liberty news:

Beth Barr becomes part of the story. Council on Biblical Manhood and Womanhood goes after her church. (Here is the piece at the center of this controversy.) And this:

In Virginia, Glenn Youngkin won more of the evangelical vote than Donald Trump.

I met Paul Pressler once. At the time I didn’t know he was molesting young men.

Timothy Keller with a lesson from Amos:

David French on the state of evangelicals and politics.

Shane on the death penalty and the Bible Belt:

An evangelical church gives away coats.

Another episode of the Mars Hill podcast is here.

Evangelical pastor: We can do better than “Let’s Go Brandon.”

Tony Perkins of the Family Research Council is not happy about the GOP’s LGBTQ outreach.

Lou Dobbs is back and Robert Jeffress is there:

Eric Metaxas and Ben Carson continue to spread fears about the COVID-19 vaccines. Metaxas claims the vaccine leads to miscarriages, the breakdown of the immune system, and cancer. Carson does not correct him.

Saved from the “clutches of Marxism.”

Someone brought a gun to a Pentecostal congregation in Nashville.