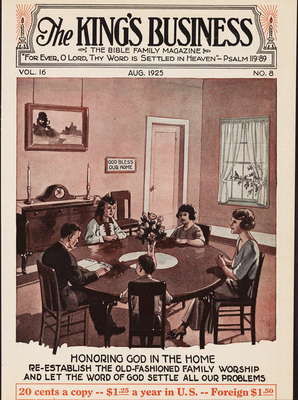 Rachel Denhollander calls Liberty University to task. And this.

Praying for the persecuted church.

Is Darryl Hart on to something here?:

Here is a larger image:

Some commentary on the above map:

More discussion on the definition of evangelicalism.

Southern Baptist Theological Seminary and Asbury Seminary are suing to block vaccine mandates. (More here). This is a fair point:

In this podcast, Albert Mohler says that the second amendment is a “God-given right.”:

Who is leading the Southern Baptist Convention right now?

Christian Broadcasting Network pundit and Trump court journalist thinks a health-care provider that believes in science is a “tyrannical jerk”:

Evangelicals in Oklahoma come to the defense of a man on death row.

I didn’t know that prayers could “literally kick ass”:

An evangelical student group is suing the University of Nebraska.

Daniel Silliman joins the attacks against the Bebbington Quadrilateral:

Michael Lindsey is the president of Taylor University.

Megachurches are paying back PPP loans.

Evangelicals all over the Internet this week are praising a New Jersey truck driver:

I think we know how Franklin is praying here:

1 in 3 white evangelicals believe the Constitution is divinely inspired.

A Christian writer tells his fellow believers to “stop being political jerks.”