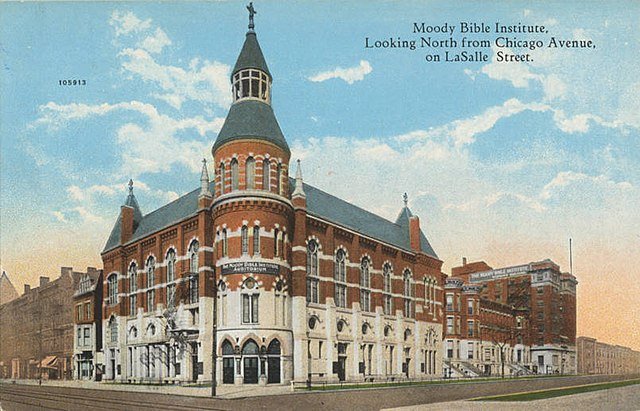 Fifty-seven percent of white evangelical Christians indicate they’d prefer the U.S. be a nation primarily made up of people who follow the Christian faith.

Liberty University president Jerry Prevo says he is going to clean-up the university. Scott Lamb, his former communications director, is not so sure. This whole thing is strange. I am going to try to do a post on all this over the weekend. In the meantime, here’s Prevo:

Forty-three percent of Americans believe being a Christian is an important part of being “truly American.“

The Assemblies of God elects its first female assistant superintendent.

Jim Garlow: “When people vote for Biblical values, this is a potential precursor to the next Great Awakening.” I’d like to see the biblical evidence for this claim:

Rachel Denhollander is going to Liberty University to demand that the university investigate sexual abuse on campus.

An evangelical tweeter announces his pick for “book of the year”:

Franklin says that Youngkin’s victory is a “turnaround for America”:

More than a shoebox.

T.D. Jakes and Van Jones honor a group of former prisoners who are reentering society.

NASCAR is standing behind Liberty University.

Trump court journalist David Brody is celebrating. Youngkin (R) won a close race in Virginia. Murphy (D) won in New Jersey (although it was closer than expected). A Democratic write-in liberal beat a socialist in Buffalo. Both Democratic senators from Minnesota convinced folks to keep the Minneapolis police force. And a Democrat won in New York City. I would hardly call this a “TOTAL & COMPLETE” rebuke.

For the last year, Liberty University’s Standing for Freedom Center has celebrated the “right” to not protect your neighbor from COVID-19 by wearing a mask or getting vaccinated. There rebuke of “radical individual autonomy” in this tweet should be understood in that context:

Jack Hibbs comments on election day: “What happened in Virginia is exactly how God works”:

Ralph Reed thanks evangelicals for the Youngkin victory in Virginia:

For Tony Perkins, it was all about the right of parents to tell teachers what to teach:

Jack Graham has a similar view:

Bob Duggar is running for a seat in the Arkansas state senate.