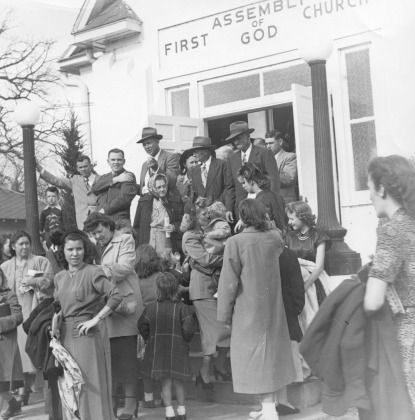 I am apparently an “elite evangelical.” I also love Cracker Barrel and Waffle House! 🙂

Here is Karen Swallow Prior:

What is a white evangelical? Jana Reiss reviews Daniel Silliman’s Reading Evangelicals: How Christian Fiction Shaped a Culture and a Faith.

New survey: What Donald Trump did to evangelicalism.

Ed Stetzer and Bob the Tomato:

Not all evangelicals like Francis Collins of the National Institute of Health. One thinks he is a “tragic figure” and his career serves as a “cautionary tale.”

Who do evangelical pastors quit?

Evangelicals churches are feeding people who don’t have enough to eat.

Scot McKnight reflects on the votes of “no confidence” at North Park University and Cornerstone University.

It appears that Mike Huckabee is not a fan of Virginia gubernatorial candidate Terry McAuliffe:

Scott Lamb was the voice of Liberty University during the Falwell Jr. disaster. He has finally broken with Liberty:

Franklin Graham says he is not “anti-LGBTQ”

The American Values Coalition is an attempt to fight disinformation among evangelicals.