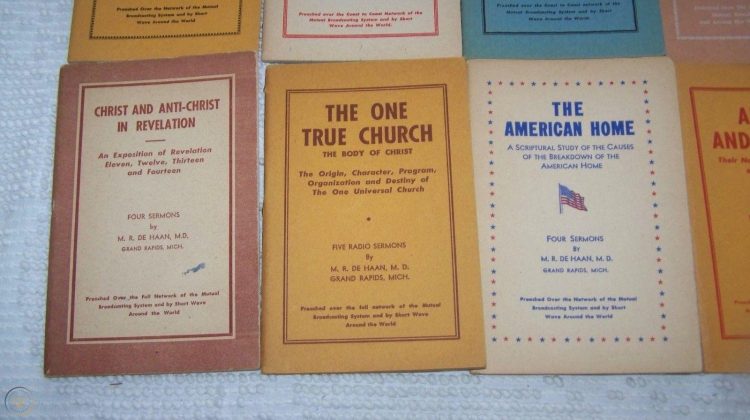 What is happening in Evangelical land?:

The latest on the missionaries captured in Haiti. And here.

The World Evangelical Alliance has a new leader.

Calling all evangelical Anabaptists: You’re out! (Something tells me that they won’t mind):

The future of evangelicalism in America is Hispanic:

The National Association of Evangelicals get behind parts of Biden’s Build Back Better Plan.

The evangelical American Bible Society on the state of the Bible in America.

Southern Baptists are suing each other.

Are evangelical colleges woke? Gerald McDermott is hearing things. And the anti-CRT crowd wastes no time in endorsing his piece:

Not everyone is on board with McDermott’s piece:

San Francisco shuts down an In-N-Out after the company comes out against vaccine mandates. Jack Graham is all over it (so if virtually every other Christian Righter).

Franklin Graham is hanging out with friends of Vladimir Putin. Adam Kinzinger noticed:

Has “evangelical” lost its meaning?:

Calvin University is opening a school of health. No sign of any donations for the liberal arts or humanities:

More on the vote of no confidence in the president of North Park University.

Actually James, I know a lot of secularists and progressives who “have real moral knowledge”:

But what if the “history” is bad?:

“Verbatim.” This is absurd: