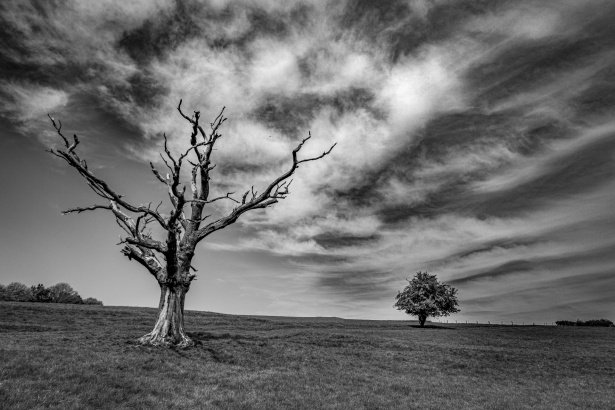 When was the last time you saw material like this from New York Times opinion writer? Thank you Tish Harrison Warren.

The truth is, no one — not priests, not scientists, not the most ardent atheist, not the most steadfast believer — can be 100 percent certain about what happens to us after we die. Each week at church, when we say the Nicene Creed, I affirm that I believe in “the resurrection of the dead and the life of the world to come.”

I believe that after I die, somehow mysteriously but also materially, Jesus will raise me up to live on this good earth, made new. I believe this because I believe that Jesus is risen from the dead. Specifically, I believe the witness of the disciples and others who lived and died for their claim that they (and somewhere around 500 others) had seen Jesus alive again and spoken to and touched him. That’s ultimately why I believe there’s a God at all and why I believe God has defeated death.

As a priest, when I talk about life after death with others, I tend to keep it objective, theological and creedal. I worry about making resurrected life sound sentimental, as though we are just making stuff up, dreaming of what we wish was true. So I try to be evenhanded and factual.

But the fact is, I believe this is true, and I believe there are good reasons to believe it’s true, but I also want it to be true.

I hate death. I have never made my peace with it and I never will. I don’t want to live in a world where everything good suddenly ends.