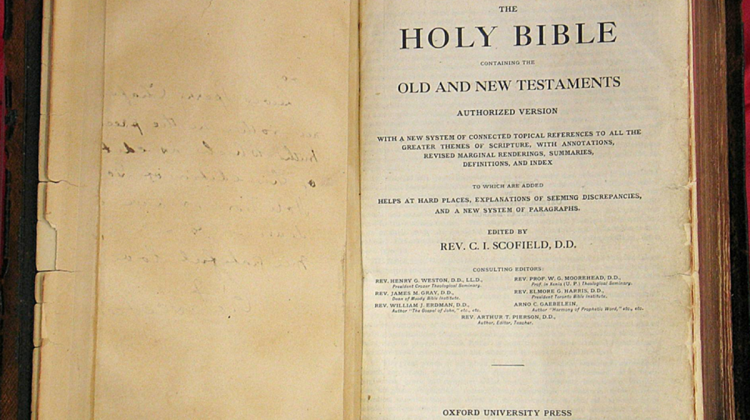 Darryl Hart causing more trouble, as he is prone to do:

I am still trying to figure out who is an “evangelical elite.” I get the impression from this tweet that Al Mohler does not consider himself one:

Jenna share the love of Christ with her enemy:

Jenna Ellis expects us to believe that she was dispassionately defending her client when she tried to help Trump overturn the election:

Progressive evangelicals in Latin America are aligning with the Left.

The Standing for Freedom Center, an organization funded by the tuition dollars of the students at Liberty University, essentially says that one does not need a college degree. Let’s also remember that Liberty has a medical school.

A Liberty University student sues the school for fostering a culture of sexual violence.

The Newsboys will tour until they’re 80.

Greg Locke plays to the crowd at the North Carolina Faith & Freedom conference. He says the government is demon-possessed, among other things:

John Ortberg and his church are cleared of any wrongdoing.

A Southern Baptist preacher was fired for criticizing Donald Trump

Karen Swallow Prior and Phil Vischer talk about uncertainty:

Does the mainstream press know why Pat Robertson is so important?

Evangelicals are going back to church

David French is also in the mix.

Lance Wallnau’s “populist backlash.” Tucker Carlson is the “Martin Luther” of the “new reformation.” This isn’t just opinion. Wallnau is a prophet. 😉

Al Mohler should study more history. It might bring more nuance to his theology, or at least tweets like this:

Is the Bible Belt unbuckling?