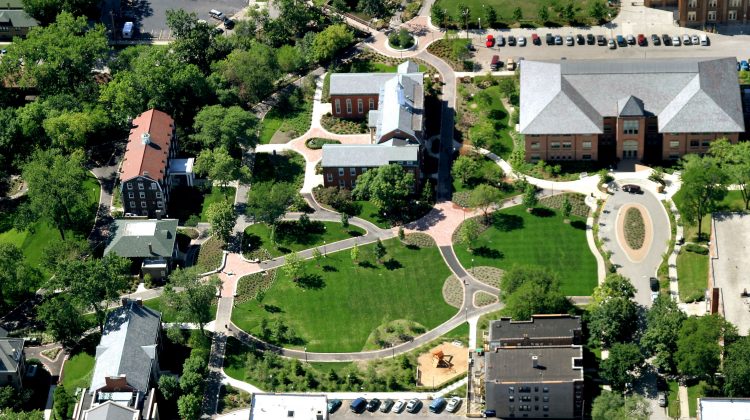 North Park is a Christian college in Chicago. Here is Colleen Flaherty at Inside Higher Ed:

North Park University’s faculty voted no confidence in President Mary Surridge this week, 55 to 26. According to information from North Park’s Faculty Senate, Surridge violated university governing documents, including by firing four tenured professors without proper consultation of the Senate and without trying to find the professors appropriate alternative appointments, and by ignoring a diversity policy in a recent provost search. Surridge is also accused of fostering a hostile climate for students, professors and staff members of color; of refusing to engage with the Senate; and of nepotism in hiring her spouse, Jack Surridge, as the university’s strategic enrollment management adviser. Some 83 percent of eligible professors participated in the vote.

“There have been calls for action from different sectors of campus to deal with overt racism, refusal to work with faculty, and administrative incompetence,” Rachelle Ankney, professor of mathematics and Senate president, said in a statement. “Now it’s time for faculty to meet with each other, with our students, and with the [Board of Trustees] to decide how we move forward with them to make North Park better.”

David Otfinoski, chair of the university’s governing board, said in a statement that the trustees “strongly support” Surridge and “dispute the faculty senate’s characterization of her leadership and the inaccuracies in the rationale document prepared for the full faculty.”