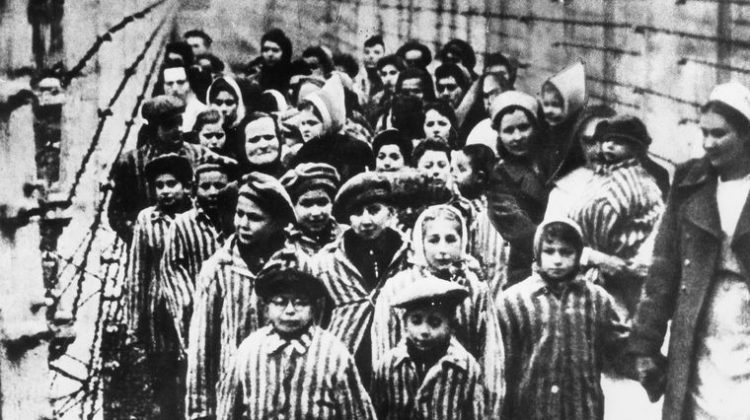 SOUTHLAKE, Texas — A top administrator with the Carroll Independent School District in Southlake advised teachers last week that if they have a book about the Holocaust in their classroom, they should also offer students access to a book from an “opposing” perspective, according to an audio recording obtained by NBC News.

Gina Peddy, the Carroll school district’s executive director of curriculum and instruction, made the comment Friday afternoon during a training session on which books teachers can have in classroom libraries. The training came four days after the Carroll school board, responding to a parent’s complaint, voted to reprimand a fourth grade teacher who had kept an anti-racism book in her classroom.

A Carroll staff member secretly recorded the Friday training and shared the audio with NBC News.

“Just try to remember the concepts of [House Bill] 3979,” Peddy said in the recording, referring to a new Texas law that requires teachers to present multiple perspectives when discussing “widely debated and currently controversial” issues. “And make sure that if you have a book on the Holocaust,” Peddy continued, “that you have one that has an opposing, that has other perspectives.”

“How do you oppose the Holocaust?” one teacher said in response.

Another teacher wondered aloud if she would have to pull down “Number the Stars” by Lois Lowry, or other historical novels that tell the story of the Holocaust from the perspective of victims. It’s not clear if Peddy heard the question in the commotion or if she answered.