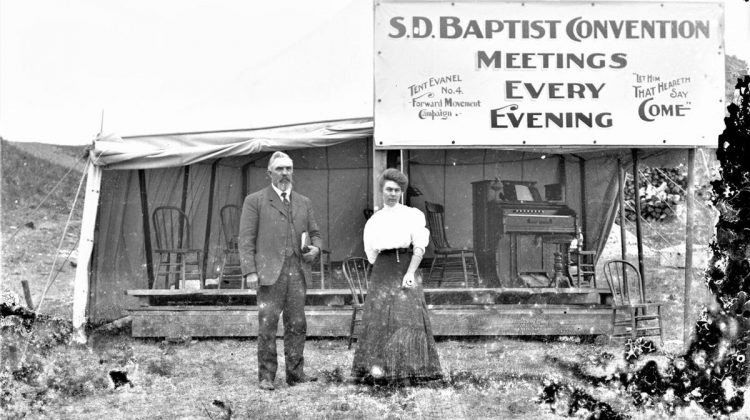 A few things online that caught my attention this week:

The collapse of a local newspaper

The university is no longer a site of “agitating and organizing”

The American Political Science Association and the Claremont Institute

What Christians hear in church

What Trump can learn from Andrew Jackson