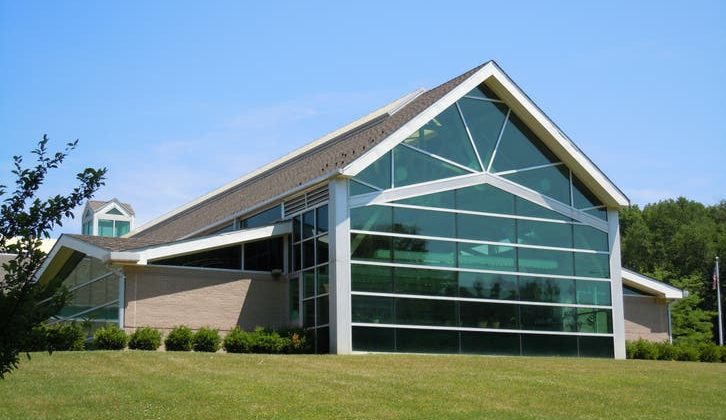 Some are saying it’s a new front in the culture wars.

Back in August, CNN ran a story about about a group called “Back to School-PA” that is throwing money at anti-mask candidates. In Delaware, a group called “Stand Up Delaware” held rallies on behalf of anti-mask and anti-vaccine mandate candidates. In Ankeny, Iowa, an anti-masker named Sara Barthole was endorsed by Iowa governor Kim Reynolds. According to Axios, Reynolds “typically doesn’t support candidates in local, non-partisan races.” Meanwhile, those on the school board who defend the vaccine and the use of masks are getting harassed.

Most school board races are non-partisan, but COVID-19 has made it more difficult for them to remain that way. Perhaps the anti-vaxxer members of the board should be forbidden to serve on subcommittees related to the school district’s science curriculum. The same goes for anti-maskers and the civics curriculum. 😉