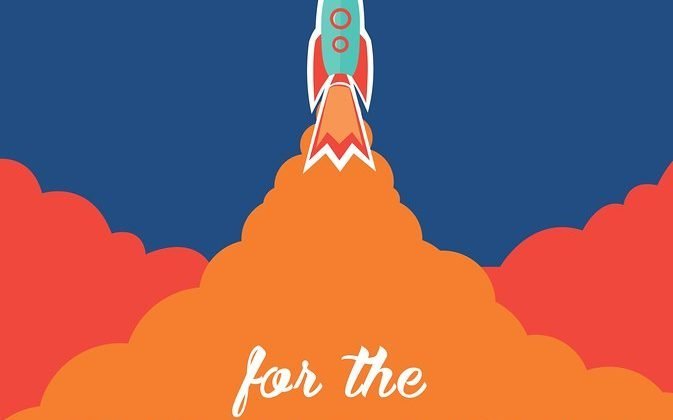 It’s a fair question. Here is Kentucky-based writer Silas House at The Atlantic:

Refusing to sacrifice for the common good is an American problem, not just a Kentucky one; opposition to masking and vaccination is happening in such disparate places as San Diego, Phoenix, Portland, Kenosha, and New York City. A protest in Franklin, Tennessee, led to parents yelling at medical professionals who had spoken in favor of masking. One parent told them there was “a bad place in hell” for them. “We know who you are,” another threatened. “We will find you.” In Texas a parent ripped off a teacher’s mask, and in Northern California an anti-masker assaulted a teacher on the first day of school. In Los Angeles a reporter was attacked and one man was stabbed in an anti-vaccination protest. Likewise, a host of conservative politicians across the country is adding fuel to the flames with anti-vaccination rhetoric and legislation against masks.

When I witness the vitriol swirling around the slightly uncomfortable prospect of wearing a little piece of cloth throughout the day, it is easy to grow weary. I admit that I’ve had moments of “COVID rage” at those who are not doing their part. Yet I remind myself that despite the complaints of Dyehouse and other superintendents, most school administrators in our state and country are going forward with their school year professionally. In support of Beshear’s mandate, the Kentucky Board of Education unanimously approved requiring masks in all schools. Even though parents are gathering to protest the mandate across the country, their numbers have been small in comparison with the many others who have been thankful for the requirement, realizing that this is one way to get children back into classrooms.

I try to remind myself that most of us are looking out for our neighbors when I see the bantam-rooster blustering of politicians such as Senator Rand Paul. The majority of us—about 170 million, or roughly 62 percent of all Americans adults—are fully vaccinated as of this writing. In Kentucky, we are in line with the national average, with 58 percent of adults fully vaccinated. According to a poll earlier this month, 56 percent of Americans agree that masking indoors is necessary again.

Those who are unwilling to sacrifice a small part of their daily comforts for the good of our country seem to be the loudest right now. But the statistics show that they are not in the majority. Most of us are thinking of one another. My grandmother would be proud.

It does seem that the Archdiocese of Chicago still believes in he common good: