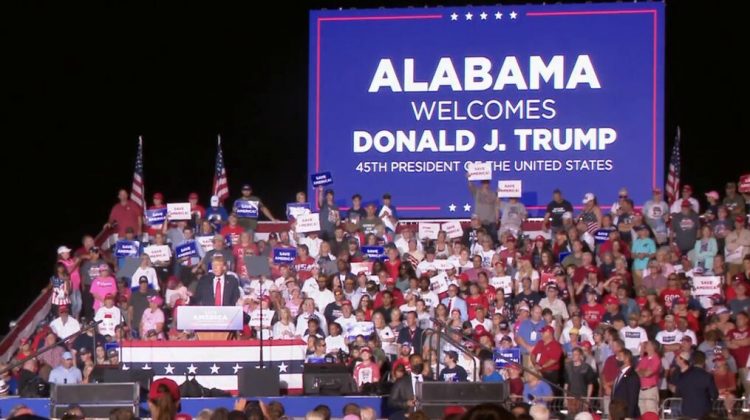 Back in February I live-tweeted Trump’s speech at CPAC:

Some of you may recall a post I wrote in March 2021 about pro-Trump evangelical Franklin Graham’s efforts to get his followers vaccinated. It did not go well. Here were some of the responses Graham received to his pro-vaccine Facebook post:

The latest evidence proving that there is some daylight between the Trumpers and the anti-vaxxers was revealed this weekend at a Trump rally in Alabama. Here is NBC News:

Former President Donald Trump was booed at a rally Saturday in Alabama after he told supporters they should get vaccinated.

“And you know what? I believe totally in your freedoms. I do. You’ve got to do what you have to do,” Trump said. “But I recommend take the vaccines. I did it. It’s good. Take the vaccines.”

Some boos rang out from the crowd, who were largely maskless.

“No, that’s OK. That’s all right. You got your freedoms,” Trump said, echoing rhetoric from opponents of mask and vaccination mandates. “But I happened to take the vaccine. If it doesn’t work, you’ll be the first to know. OK? I’ll call up Alabama, I’ll say, hey, you know what? But [the vaccine] is working. But you do have your freedoms you have to keep. You have to maintain that.”