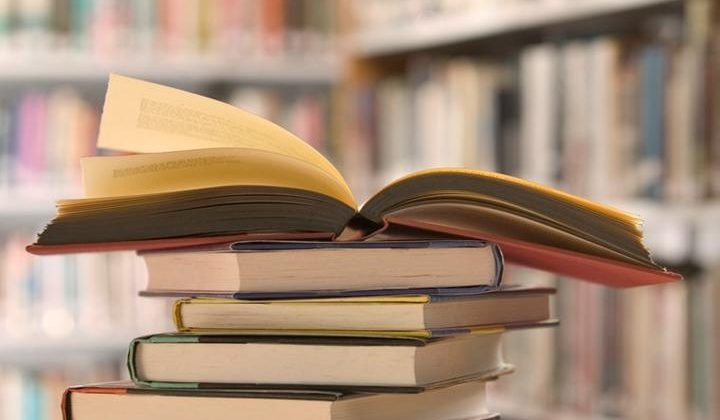 I’ve had a lot of great reviews of my books. (My favorite remains Lauren Winner’s review of The Way of Improvement Leads Home in Books & Culture). I’ve also had some bad reviews written by people who wished I had written another book. (I won’t link them here :-))

Over at N+1, the editors reflect on the current state of book reviewing. Here is a taste:

What makes a Contemporary Themed Review, or CTR for short, is its emphasis on terms. The CTR addresses books in groups, and by theme: the internet novel, the sanctimony novel, the millennial novel, the #MeToo novel, the climate change novel, the autobiographical novel, the permalance novel. The term is always singular, suggesting both gravity and homogeneity. In foregrounding theme, the CTR begins at its end, announcing its concerns in the opening paragraphs or even in the title, like an undergraduate essay. The journey, the destination, and the origin are one and the same. Any number of books can be combined in a CTR: as with the salesman in the blender commercials, the answer to the question “Will it blend?” is always predetermined. Quotations are scarce, plucked to justify a book’s inclusion. Plot summaries are preferred to quotation, the more readily to be taken literally. Differences between style, narrative, even genre disappear. Readings are deductive rather than inductive — theses in search of evidence.

The CTR has less in common with the literary group review (think “New Books” in Harper’s) than with the review essays of the mid-20th century found in magazines like Partisan Review and Politics. Here are four books by returning GIs, they went, What does this tell us about man, war, and Sartre? Like this tried-and-true form, the CTR sets its sights beyond the humble books under review: it wants to tell us what trends in literature tell us about our time, like a medical diagnosis or a ten-day forecast. But the CTR departs from this tradition of cultural criticism, which was produced by writers who like good Marxists saw the entire point of criticism as drawing connections between literary form and socioeconomic form, and who like good anti-Stalinists took pride in doing so in ways that weren’t completely obvious. (It helped that many were discovering Freud.) This peculiar conjuncture inspired generations of critics with little connection to the debates of the 1930s and 1940s — only seemingly to meet its demise in the 2010s as its most degraded progeny, the counterintuitive take, got canceled along with many of the men who wrote them. You can say this about a CTR: it may be completely wrong, but it’s never not obvious.

How did the CTR arise to replace the old themed review? At the turn of the millennium, as counterintuitive logic moved to the center of intellectual debate (War! It’s the health of the left!) and clickbait primacy (the #Slatepitch), book review sections in magazines and newspapers began to disappear. For all their faults, these outlets reviewed a lot more than a dozen “buzzy” books a year. The reduction in staff critics created a reserve army of literary freelancers who lack the time or job security to review a wide range of books. (A canny freelancer knows that reviews beget reviews, and the most likely way to get her pitch accepted is to write about a book that other people will want to write about — and read about.) Add the dwindling prospects for would-be academics, who coin new terms as if the mint were running out of gold, and the temptations of a thrive-or-perish social media coliseum, and you can see why the CTR comes to prominence. Why read one strange, unknown book closely when you could read five popular titles distantly, round them up in a CTR, and argue that it all points to a conclusion that falls cleanly on one side of the culture wars, inflaming some and delighting others?

Why not write, in other words, for Twitter? Whatever job the CTR writer is auditioning for, she is likely to find it (or it is likely to find her) on Twitter. Web editors especially love CTRs. A CTR including the novel Normal People will never get as much traffic as a Daily Mail article about the relatively unknown actor from the TV adaptation of Normal People, but virality is relative: as long as a CTR pulls big numbers for them, it’s a success. Maybe they’ll hire the critic to write more CTRs. Or maybe they’ll want something else — an op-ed that disposes of the literary pretense altogether. It doesn’t matter. In this industry, who can say no to a steady gig? The CTR critic will accept the post, whether it’s titular or bona fide, contract or W-2. But her eye is on a bigger prize. Next up: book deal.