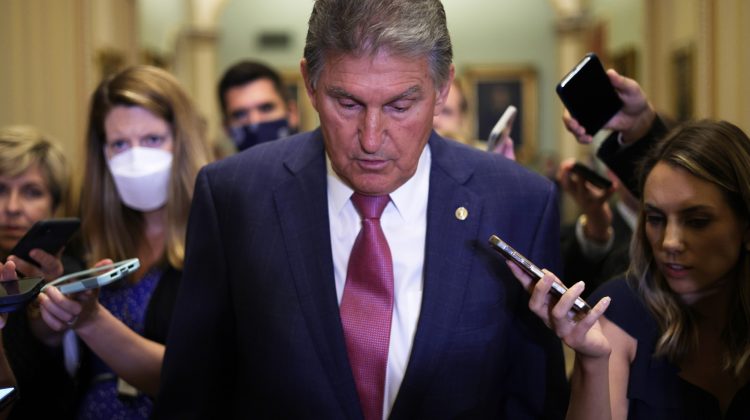 It’s a done deal. Elections have consequences. The American people rejected Trumpism in 2020. Now the Democrats, who rode the anti-Trump wave into office last November, have the power to get some things done.

National Public Radio explains what is in this new budget framework:

More good news: Thanks to Oklahoma’s Jim Lankford and especially West Virginia’s Joe Manchin, the Hyde Amendment was saved. Manchin was the only Democrat who voted for Lankford’s amendment to keep the Hyde Amendment in the new budget framework. I had hoped that my senator Bob Casey Jr. would also step-up. He did not. Today was a “win-win” for those of us who are pro-life.

Manchin was also the only Democrat who supported an anti-critical race theory amendment proposed by Arkansas Senator Tom Cotton. Cotton, Hawley, and the rest of the GOP will see this as a victory, but my view is that it will have little effect on what is happening in history classrooms around the country.

On to the House.