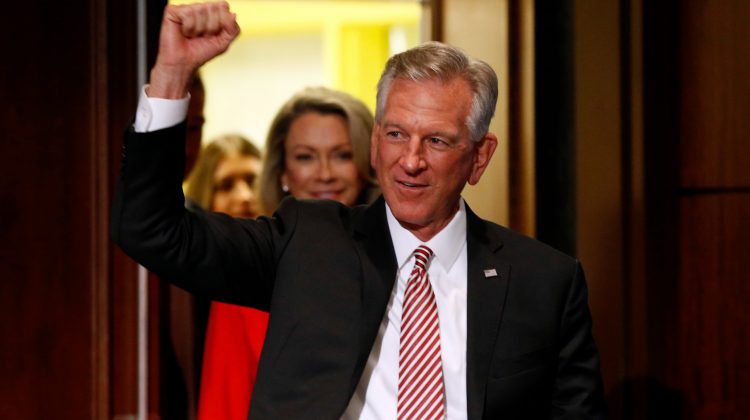 The Democrats are now–literally right now–setting the table for pushing their $3.5 trillion plan to strengthen family services, health care, and initiatives to fight climate change through the Senate. Republicans are trying to add amendments to the bill. Rookie Alabama senator Tommy Tuberville proposed an amendment to block funds for towns that want to defund the police. The amendment passed 99-0. It gave Democrats a wonderful opportunity to go on record saying that they do not wish to defund the police. This is one less thing they will have to worry about in November and beyond.

New Jersey Democrat Cory Booker thanked Tuberville for the amendment. This is brilliant: