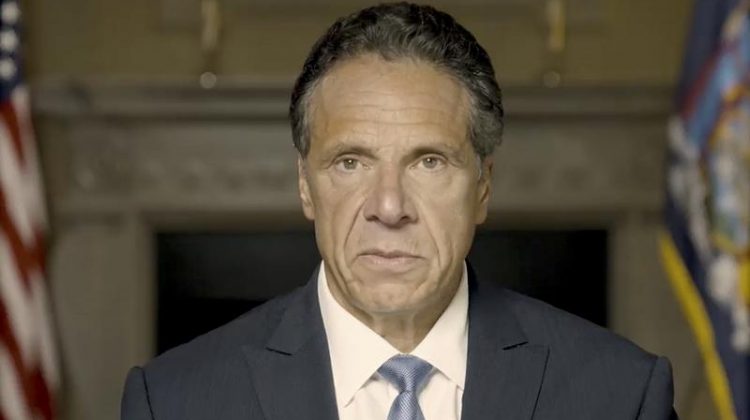 Here’s a taste of this morning’s Marist poll:

In a poll conducted last night, 59% of New Yorkers, including 52% of registered Democrats, say New York Governor Andrew Cuomo should resign from office in light of the results of an independent investigation which found Cuomo sexually harassed multiple women, including state employees. 32% report Cuomo should serve out the rest of his term. If Cuomo does not resign, 59% of New Yorkers say the New York State Legislature should impeach him.