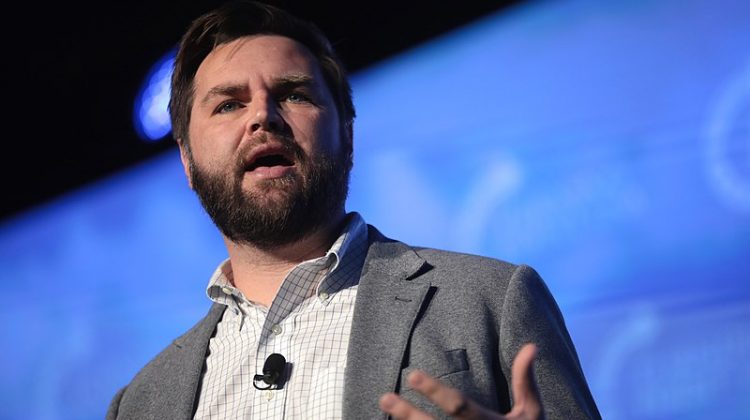 In his book Hillbilly Elegy: A Memoir of a Family and Culture in Crisis, J.D. Vance interpreted Appalachia for a largely educated, non-populist reading public. He was able to do this because he left Appalachia for Yale Law School. He is now building a U.S. Senate campaign with an appeal to the people he grew up with, but these are not the people who made him a celebrity author. According to Sheehan Hannan at Politico, a lot of GOP voters in Ohio have no idea who he is.

Here is a taste of Hannan’s piece:

Vance, the author of Hillbilly Elegy, jumped into the Senate race earlier this month. His candidacy attracted a great deal of media attention, in no small part because of his abrupt transformation from Donald Trump skeptic to full-throated Trump endorser. But that has belied a more fundamental challenge, or opportunity, facing the Vance candidacy in its early months: A candidate who built his national brand as a voice of the Appalachian region, and who campaigns as a populist trying to represent salt-of-the-earth Ohio voters, just isn’t all that well-known among those salt-of-the-earth voters yet—at least not as a political candidate.

Taylor Van Kirk, a spokesperson for the Vance campaign, disagreed with that impression. “As a true political outsider, we have been overwhelmed with grassroots support since J.D. got in the race a few short weeks ago,” she wrote in a statement. “Unlike career politicians, J.D.’s voice is authentically aligned with Ohio’s working class.”

But in nearly two dozen conversations with politics watchers and regular voters here before and after Vance officially announced his candidacy, a few did not recognize Vance’s name at all. Most voters, with some prompting, possessed a sometimes-vague knowledge (or loathing) of him as someone they had seen on the news, or whose life story had been made into a movie on Netflix. Almost none knew much about him as a politician, and those Republicans that did had learned about him recently from Fox News or directly from his campaign. And to observers here, that makes his chances at a Senate seat look very different than they might look from Washington.