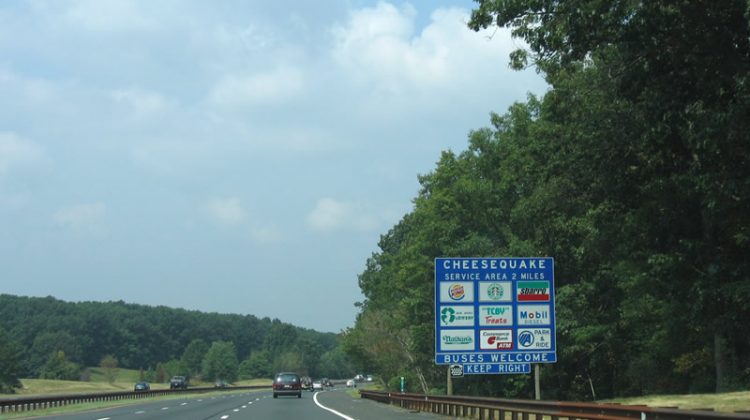 But the guy who was sprung from cages out on Highway 9 does not want a Garden State Parkway rest stop named in his honor.

Here is Marcus Jones at Entertainment:

The New Jersey Turnpike has a history of naming its rest stops after important figures like Alexander Hamilton and Thomas Edison, but as the Garden State Parkway prepares to add a new set of tributes to its best and brightest, one key figure would prefer to, uh, sit this one out.