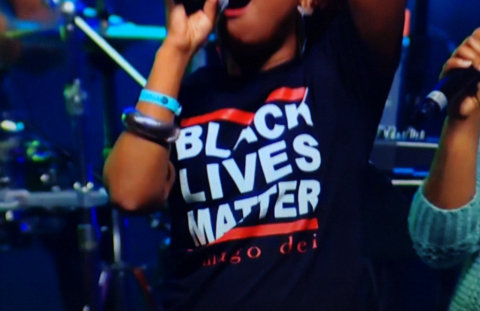 For Blacks, this country is still pretty racist. For Hispanics, things are getting better.

How high are the barriers to opportunity for different groups? Do different groups have a fair shot at the American dream? This approach isn’t perfect, but at least it points us to empirical data rather than just theory and supposition.

When we apply this lens to the African American experience we see that barriers to opportunity are still very high. The income gap separating white and Black families was basically as big in 2016 as it was in 1968. The wealth gap separating white and Black households grew even bigger between those years. Black adults are over 16 times more likely to be in families with three generations of poverty than white adults.

Research shows the role racism plays in perpetuating these disparities. When, in 2004, researchers sent equally qualified white and Black applicants to job interviews in New York City, dressed them similarly and gave them similar things to say, Black applicants got half as many callbacks or job offers as whites.

When you look at the data about African Americans, the legacies of slavery and segregation and the effects of racism are everywhere. The phrase “systemic racism” aptly fits the reality you see — a set of structures, like redlining, that have a devastating effect on Black wealth and opportunities. Racism is not something we are gently moving past; it’s pervasive. It seems obvious that this reality should be taught in every school.

Does this mean that America is white supremacist, a shameful nation, that the American dream is just white privilege? Well, let’s take a look at the data for different immigrant groups. When you turn your gaze here, the barriers don’t seem as high. For example, as Bloomberg’s Noah Smith pointed out recently on his Substack page, Hispanic American incomes rose faster in recent years than those of any other major group in America. Forty-five percent of Hispanics who grew up in poverty made it to the middle class or higher, comparable to the mobility rate for whites.

The Hispanic experience in America is beginning to look similar to the experience of Irish Americans or Italian Americans or other past immigrant groups — a period of struggle followed by integration into the middle class.