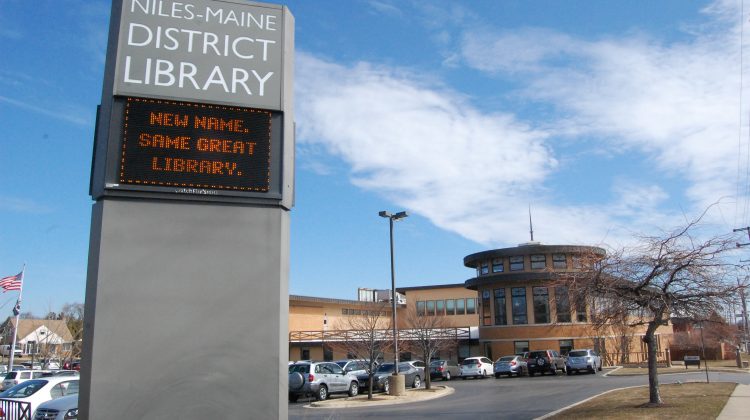 It looks like some conservatives are running for local library boards so they can remove books on race and racism from the stacks. And conservatives complain about something called “cancel culture.” Wow. This is what fearful people do.

When Joe Makula decided to run for the board of the Niles-Maine Public Library in Niles, Illinois, this spring, a community member asked him how he thought the library could better serve the area’s increasingly diverse community.

Many were stunned by his response: “Instead of stocking up on books in seven different languages, if we got people to assimilate and learn English better, I think we would do more good in that area than increasing our inventory of foreign language books.”

At the time of his candidacy, Makula was a known person in Niles, having previously led efforts to impose term limits on elected officials and stop the town mayor from filling vacant trustee positions, but his interest in the library was new. Elizabeth Lynch, an organizer with #SaveNilesLibrary, a campaign of the Niles Coalition, says that she does not know what provoked Makula’s involvement, but it quickly became apparent that his goal was “to object to the library being a community center.” He also opposed spending to repair the building’s aging roof and upgrade the facility to better bridge the digital divide separating low-income residents from their more affluent neighbors.

But despite, or perhaps because of, his political outlook, Makula — who did not respond to Truthout’s request for an interview — won the April election and now holds a seat on the library board; two other fiscal conservatives were also elected.

“Fewer than 2,000 people out of more than 57,000 who were eligible to vote, voted to fill four open slots,” Lynch told Truthout. “It was the lowest turnout ever. In addition to Makula and the other two, there was another conservative already on the board, so this gave them a four to three majority.”

Since their swearing in on May 19, the new board has wasted no time in imposing its agenda. “Their focus is to change the very nature of the library,” Lynch says. “They’ve already slashed the budget from $7.4 to $5.9 million, fired staff or reduced their hours, gone from being open 70 hours a week to being open 54, and eliminated outreach to schools and nursing homes.” In addition, she says, longtime library director Susan Dove Lempke felt she had to resign from her position after clashing with Makula and the other conservatives over the cutbacks.