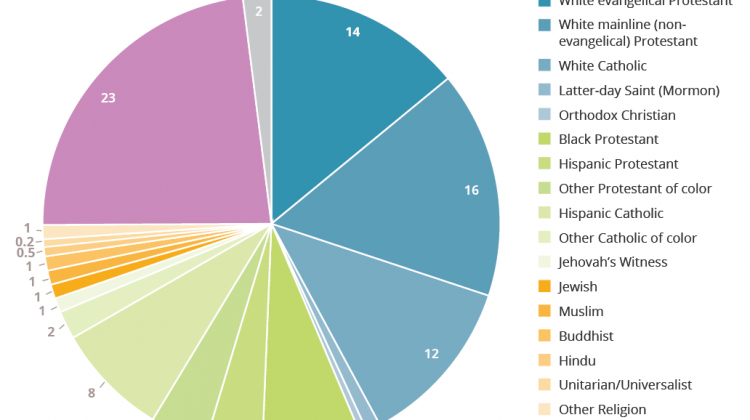 I am sure I will have more to say about this later. In the meantime, you can read about Public Religion Research Institute’s latest report here. A few very quick takeaways: