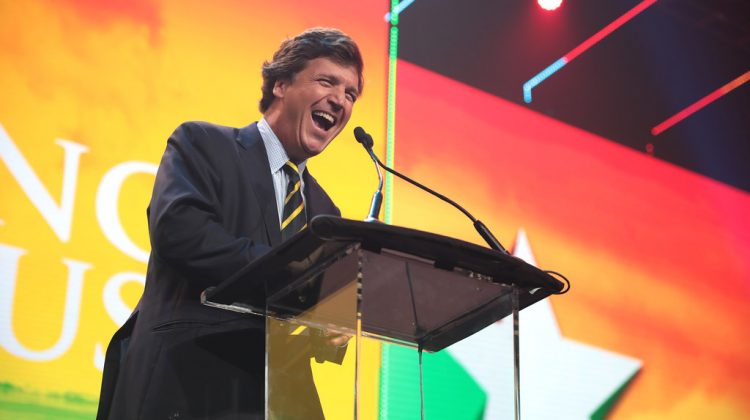 Anne Applebaum is going to catch hell for this column, but she is right. The subtitle of her Atlantic piece reads: “Marxist literary scholars and popularizers of critical race theory have one thing in common with certain GOP commentators: a tendency to see their own view of the world as the only valid one.”

But there is another kind of person who might dislike Milley’s attitude. Critical race theory is not the same thing as Marxism, but some of its more facile popularizers share with Marxists the deep conviction that their way of seeing the world is the only way worth seeing the world. Moreover, some have encouraged people to behave as if this were the only way of seeing the world. The structural racism that they have identified is real, just as the class divisions once identified by the Marxists were real. But racism is not everywhere, in every institution, or in every person’s heart at all times. More to the point, any analysis of American history or American society that sees only structural racism will misunderstand the country, and badly. It will not be able to explain why the U.S. did in fact have an Emancipation Proclamation, a Civil Rights Act, a Black president. This is a major stumbling block, not so much for the legal scholars (some of whom actually merit the title “critical race theorist”) but rather for the popularizers and the scholars-turned-activists who want to force everybody to recite the same mantras.

...a liberal-democratic society absolutely requires that its citizens experience a liberal education, one that teaches students, scholars, readers, and voters to keep looking at books, history, society, and politics from different points of view. If one of our two great political parties no longer believes in this principle—and if some of our scholars don’t either—then how much longer can we expect our democracy to last?