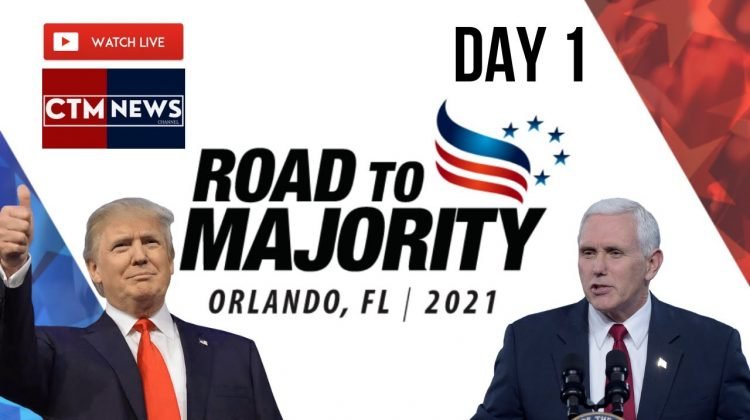 While many Americans are celebrating Juneteenth, an all-star lineup of Trump court evangelicals and other assorted followers of the former president are in Orlando this weekend for the Road to Majority 2021, the annual gathering of Ralph Reed’s Faith & Freedom Coalition.

Here is what is happening so far:

Pence will be there. I full expect him to deliver a nice mash-up of Bible verses and patriotism:

Steve Scalise on the socialists trying to take away he religious freedom.

The Supreme Court has made multiple pro-religious freedom decisions in the last several years, including yesterday. But Scalise and others at this event know that they must keep going with the victimization narrative because it is the only way to keep evangelicals afraid and keep the GOP relevant.

Apparently there has been no mention yet of Juneteenth.

God loves China too. I guess He is not through with China either.

Jenna Ellis is ready for what appears to be a “journalism” panel: