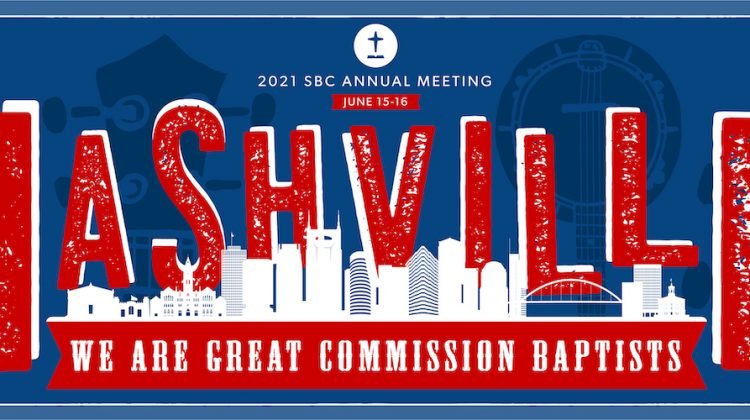 The Southern Baptists voted for their next president earlier today. Kate Shellnut has the first ballot results:

As we reported in our last post, Ed Litton, senior pastor of Redemption Church in Saraland, Alabama, is the new president.

It was close: The Southern Baptist Convention is really divided.

Al Mohler did not make the cut again:

But he is ready to help:

The supporters of Mike Stone are not happy:

At The New York Times, Ruth Graham reports on the first day.

Here is what else happened this afternoon:

The SBC will not condemn the January 6, 2021 insurrection:

The CEO of the Southern Baptist Executive Committee Ronnie Floyd introduced VISION 2025. Baptisms and conversions are WAY DOWN in the convention.

On Monday afternoon, Mr. Mohler was accosted inside the convention center by a young messenger who loudly accused him of allowing critical race theory into the seminary he leads. Mr. Mohler, arguably the most well-known face within the denomination, was holding his young grandchild in his arms when the angry man approached him. He left the scene “more than a little shaken,” he said later. Mr. Greear’s office confirmed a similar confrontation a few days ago, with a messenger confronting the denomination’s president in the convention center and urging him to “repent.”

Apparently enneagrams are also a problem in the SBC:

Ronnie Floyd is taking a lot of heat: