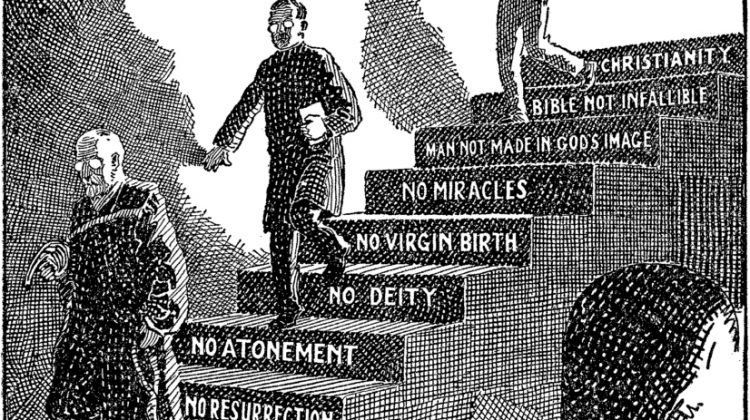 Eric Metaxas appeared on the Mike Huckabee show. He is still talking about getting kicked-off YouTube:

The murder of the spouse of a Brazilian evangelical leader.

You need to learn something about Donald Dayton

Congrats to my colleague Devin Manzullo-Thomas:

The Evangelical Immigrant Roundtable sends a message to Kamala Harris

Christian men are more concerned about masculinity than other men:

Is evangelicalism fractured in six ways?

A Trump court evangelical on the SBC:

Southern Baptists at a crossroads

A Catholic take on Liberty University

They also seem to think racism is NOT a crisis in America:

At least some Southern Baptists still think Russell Moore is a “brother.”

Albert Mohler still campaigning. Pretty vague stuff in light of what is going on in the SBC right now:

And finally, Charles Stanley is not selling CBD gummies