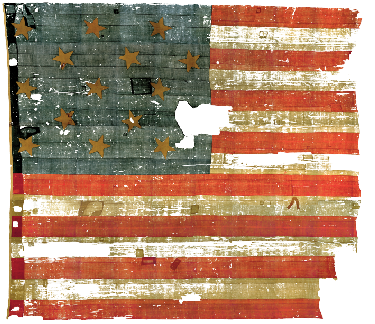 Geroge Packer identifies four national narratives in his recent piece at The Atlantic titled “How America is Fractured Into Four Parts.” I am sure I will be talking more about this piece in the future.