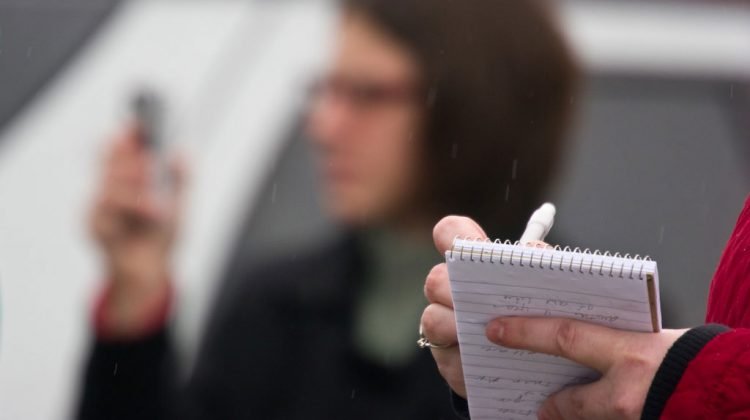 Over the weekend I wrote a piece here at Current arguing that there was historical precedent for thinking about infrastructure development as something larger than just roads and bridges. I quoted John Quincy Adams’s first annual message to Congress. Here is a taste:

In his first annual message to Congress, published on December 6, 1825, President John Quincy Adams laid out a bold plan for infrastructure development. “Roads and canals are among the most important means of improvement,” Adams wrote. But the well-educated son of an American revolutionary also refused to separate the nation’s communication and travel networks from what he called “moral, political, and intellectual” improvements.

Adams went so far as to say that advancements in these areas are social “duties” and “obligations” assigned to all Americans by the “Author of Our Existence.” As President of the United States, he believed that he had a “sacred and indispensable” responsibility to “the progressive improvement of the condition of the governed.” Anything short of exercising this responsibility was “criminal and odious.”

I sensed the spirit of John Quincy Adams in Steven Waldman’s recent appeal to include local journalism in Biden’s infrastructure plan.

In a piece at Poynter, Waldman makes the case.

Local news is a pillar of democracy’s civic infrastructure — and it is crumbling.

During the past two decades, the number of newspaper reporters has dropped by 36,000 or 60%. Some 1,800 communities have lost newspapers. News deserts and “ghost newspapers” — newsrooms so desolate that they don’t truly cover the town — abound across the country, especially in rural areas and communities of color. The vacuums are being filled by social media, partisan hyperbole, and harmful disinformation.

Academic studies have shown that weaker local news systems lead to more corruption, lower voting turnout, more polarization, and more alienation from the community.  It is very difficult for residents to solve their community’s problems — from economic development to criminal justice — without having accurate information and some fair-minded understanding of their neighbors. This hurts all communities, regardless of their politics.

Furthermore, since the federal government is likely to spend significant sums on public works projects, objective oversight is a must. It starts with local journalism, with watchdog reporters working to ensure tax dollars are spent as intended and equitably.  Many studies have shown that fewer reporters in communities will mean more waste.

Therefore, the undersigned groups urge you to include support for America’s community newsrooms in the infrastructure bill. These organizations represent more than 3,000 newsrooms, funders of local journalism, and civil society organizations advocating for a healthy free press.

We are aware that government assistance to the news media can be inappropriate or even harmful if done the wrong way.  But the crisis in local news has become so severe we believe urgent action is necessary — and can, indeed, be done in a content-neutral, nonpartisan way, minimizing  the risk of government favoritism or interference.

This would not be the first time public policy has assisted journalism: the Founding Fathers provided content-neutral support to newspapers, through the Postal Service, because they viewed it as essential infrastructure for a healthy republic.

As we discuss public policy solutions, it’s worth remembering that the golden age of local journalism was not golden for many marginalized communities. We now  have a rare opportunity to strengthen all communities by building a more robust, more inclusive local news system for decades to come.

See the signers of this letter here.