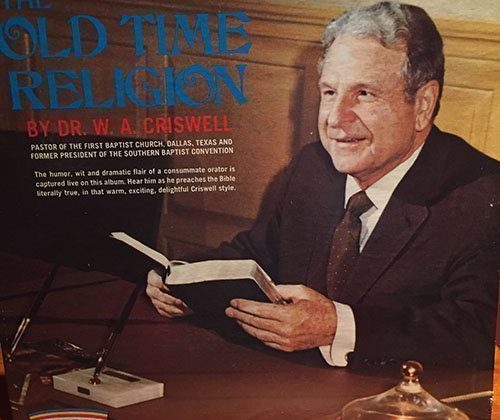 Here is the latest news from the Southern Baptist Convention. In a recently uncovered letter, Russell Moore says that SBC leaders compared sexual abuse survivors to Potiphar’s wife and called one victim, Jennifer Lyell, a “whore.” Moore also says that Trump court evangelical Paula White was “a heretic and a huckster not representative of evangelical Christianity.”

Here are some reactions on the Russell Moore front:

Mike Stone is running for president of the Southern Baptist Convention this month:

The Southern Baptist Convention has some work to do in Nashville later this month.

OK, let’s move on to other things.

Mark Driscoll is back in the news. Warren Throckmorton is on it.

He will be taking Divided by Faith to task:

California must pay $2.1 million in legal fees to an advocacy group who challenged the state’s church closure policy during the pandemic.

Hobby Lobby sues the Oxford professor who sold stolen papyrus to the Museum of the Bible.

Make the Southern Baptist Convention great again. What does Jack Graham want to get back to?

Do I sense some division in the GOP? More here and here:

Check out Jonathan Wilson’s series on Francis Schaeffer’s “How Should We Then Live”: