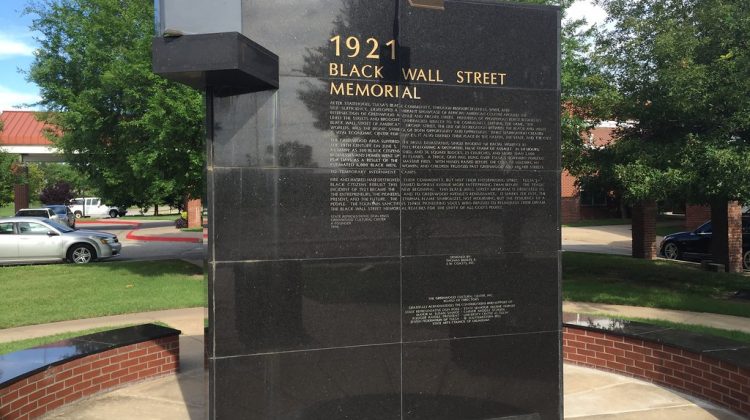 Over at National Public Radio’s Weekend Edition, historian Julian Hayter talks with host Scott Simon about why some school districts are opposed to critical race theory. Here is a taste:

SIMON: Do you think a lot of Americans view history as a discipline with fixed facts, something like algebra or geometry, when, in fact, it’s not that at all?

HAYTER: Right. And I think in education or the teaching of history, we’ve moved away from heritage toward history. And many people don’t know the difference, right? History is an attempt to reconstruct and interpret actual events and lived experiences. It follows rules of evidence and is peer-reviewed and debated. I think what a lot of Americans understand is heritage, which is a romanticized version of the past, usually devoid of the darker chapters. You know, these are the feel-good stories and, in some cases, stories that don’t really deal with historical evidence, which isn’t to say, by the way, that things don’t happen in history. Of course, there are historical facts. The interpretation of those facts, however, is precisely what historians do. And I think a lot of people aren’t necessarily familiar with that process.

SIMON: Professor Hayter, you’re a teacher of students. And I think we have heard many parents – white parents – who have expressed concern about the teaching of critical race theory. And they’ve said, in so many words, they think it’s just hurtful and unhealthy for their children to somehow be induced or encouraged to see themselves as white supremacists or to be expected to feel guilty for crimes that – committed before they were born. What would you tell those parents and those students, your students?

HAYTER: That racial reconciliation is not a zero-sum game, that we can tell a more complete story of American history without making people feel guilty or being made to feel guilty. I think one of the things that critical race theory is really arguing is that things done purposely can only be undone on purpose. Recognition can be restorative. I think that’s all it really is. Ultimately, I think it asks people to question how racism isn’t necessarily an individual act of malice, but it’s been institutionalized, especially in terms of public policy and private action. How do we know how far we have and have not come as Americans if we’re unwilling to dig in to these darker chapters – pardon the pun – in American history? There can be no telling of the American story or a complete telling of the American story without race. It has been central to this country’s development, and it’s a defining characteristic of who we are.

Read or listen to the entire interview here.