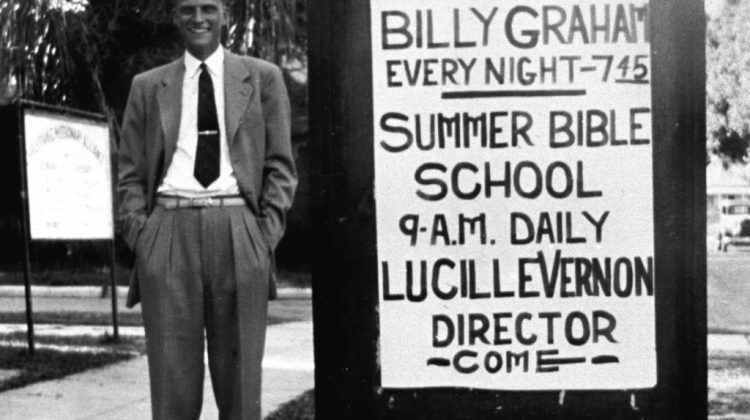 Paige Patterson is back. He preached yesterday at Robert Jeffress’s church. I guess Jeffress didn’t heed the advice of the Southern Baptist president.

Evangelical financial guru Dave Ramsey fired an employee for having premarital sex. She speaks to a Nashville television station:

Today’s blast from the past. BJ Thomas, RIP:

Zondervan won’t publish the “God Bless the USA Bible.” But another publisher will.

But did it actually stop bullets?

It looks like Matt Gaetz has his district’s evangelical churches in his pocket.

Mark Silk is right when he says the “true Republican religion” is “Trumpianity.”

Albert Mohler is arguing with a former professional wrestler. So is Liberty University’s “Standing for Freedom Center”:

Several evangelicals are very upset about Biden’s new budget. If only Al Mohler would use the term “undiluted evil” for other moral problems in American culture.

Imagine if Christian Right leaders like Robert Jeffress started offering mere “thoughts and prayers” to end abortion? Imagine if they said that we don’t need laws making abortion illegal, we just need God and changed hearts. Imagine if they said, “it’s not Roe v. Wade that’s the problem, its sin. Here is Jeffress on the recent shootings in California:

I love the good folks at the Ocean City Tabernacle. I used to watch Tony Campolo preach there. I also saw GLAD in concert there. Now they invite conspiracy theorists to speak.

David Brody being David Brody. It’s all about owning the libs:

Brody wants all “young evangelicals” to be dispensationalists: