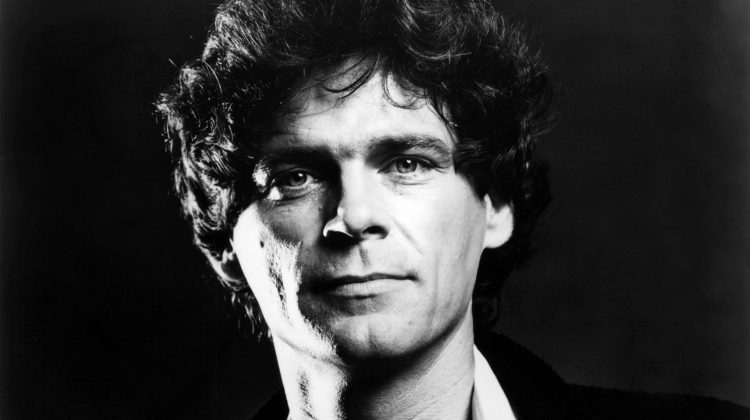 Singer B.J. Thomas died on Saturday. After I posted two songs by the late B.J. Thomas, I received a Facebook comment from John Haas:

BJ was a hot commodity on the emerging CCM scene, though he was more in it than of it, perhaps. In the 1980s he made quite a commotion when, during an interview, he started criticizing Christian audiences, complaining about how stupid and easy-to-please they were. It was a fascinating moment.

I knew about BJ’s move to Christian music, but I did not know about his uneasy relationship with Christian audiences. So I did a little digging. I found this 1982 article from the Oklahoman:

Asking Jesus Christ to silence a woman for interrupting his performance and admonishing fellow Christian singers for criticizing rock ‘n’ roll, pop and gospel singer B.J.Thomas stalked off the stage midway through his show at Lloyd Noble Center Thursday night.

“I wish Jesus would make you be quiet,” Thomas told an unidentified woman in the audience who heckled the singer and loudly testified how Christ had changed her life.

“I’m not going to put up with it,” Thomas said, and walked off the stage, leaving behind a stunned band and scattered boos from the crowd of 1,864.

Gospel singer Andrae Crouch, sharing the bill with Thomas Thursday night, told the audience he was on stage to play gospel music, not “that other music.

“The only rock ‘n’ roll I know is the rock of Jesus I’m standing on and the roll in heaven with my name on it.”

When the born-again Christian Thomas first appeared on stage he sang a string of his hit songs, and had just finished his second rock-style gospel tune of the night when a woman in the audience began shouting about what Jesus Christ had done for her.

“If you don’t like me just don’t come to my concerts or buy my records,” Thomas told the audience before leaving the stage. He pointed the microphone toward the audience and offered to let the woman have the stage to “say whatever you want.”

In August 1982, Steve Morse of the Boston Globe published a piece on “Jesus Rock” that included this line about Thomas:

The pressure, in fact, on a Christian artist to preach from the stage is acute. This is especially true for singers who have crossed over from secular rock into Jesus music. Take the born again B.J. Thomas. In addition to Christian music, he still does his old pop hits (including his No. 1 hit, “Raindrops Keep Falling On My Head”), yet is often heckled for it.

In a scathing reply in a recent CCM interview to hecklers, Thomas said, “A lot of my concerts are big, painful experiences for the Christian community. They can’t seem to hear somebody sing. It’s always got to be some kind of Christian cliche or Bible song, or they feel it’s their right before God to reject and judge and scoff.”

I don’t have access to the CCM interview about the hecklers. It looks like the quote in the Morse piece above is from Karen Marie Platt, “B.J. Thomas’s View from the Stage: He’s Fed Up with Heckler’s CCM, March 1982, 11-13. I am sure there is more to this story, but that is about as deep as I have time to go right now.

UPDATE (11:43am): I just found this from a Religious News Service article from August 1983: “For B.J. Thomas, who has enjoyed success in both fields, the problem is many of the lyrics of contemporary Christian songs are too goody-goody and flowery. ‘There’s a tendency not to deal with real humanistic pain that you find in pop music,’ he said. ‘It turns into Christian pap.'”