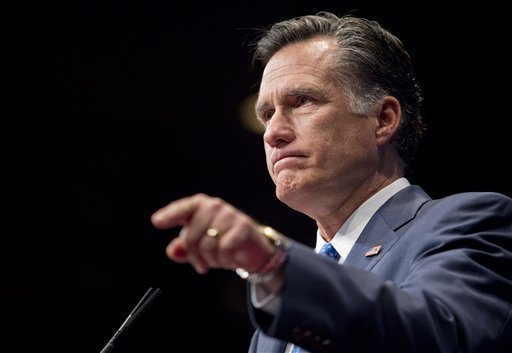 It looks like American historians will need to do the work. John Hope Franklin once called historians “the conscience of the nation.”

A Senate vote on a bill to create an independent commission to study the January 6, 2021 insurrection failed yesterday. The vote was 54 in favor and 35 opposed, but the bill needed 60 senators to go forward.

For the record (or at least my record here at The Way of Improvement Leads Home), the six GOP senators who voted for the bill were:

2 Democratic senators did not vote. They were Patty Murray (WA) and Krysten Sinema (AZ).

It looks like a few senators wanted to start their Memorial Day weekend early.

Earlier this week, GOP Senate leader Mitch McConnell asked some of his colleagues to vote against the bill as a “personal favor.”

And let’s not forget this: