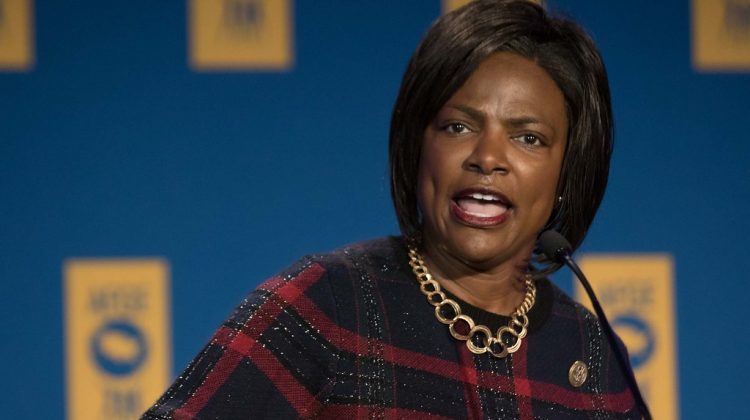 Demings was a House manager in Donald Trump’s first impeachment trial and was on Joe Biden’s vice-presidential shortlist. Political scientists Ashley Daniels and Pearl Dowe think Demings has a chance of taking Rubio’s Senate seat if she can mobilize Black women’s organizations in Florida. Here is their piece at The Washington Post:

Demings has been a fixture in such Black women’s organizations as the Delta Sigma Theta sorority and the local Orlando chapter of Links. Given their nonprofit status, neither national organization endorses any candidate. But being affiliated with these groups gives Demings a chance to hear directly from Black women about their political concerns — and to reach out to them to communicate her vision. Black women make up only 7 percent of the U.S. population, but they tend to vote at higher rates than other groups. They are the Democratic Party’s most loyal and consistent voters. The national and international network of Deltas and Links members gives Demings more fundraising opportunities among people who have already heard about her civic activism and public service. That matters, as political science research consistently finds that Black female candidates are disadvantaged in fundraising and often lack large individual donors to their campaigns.

Black women consistently support Black female candidates with their votes and are more likely to view Black female candidates favorably than other demographic groups. When a statewide Democratic candidate takes full advantage of these networks, engaging regularly with Black female voters, that constituency can give her a competitive edge — at times enough to win historically Republican states. That’s what we saw in 2017, when Doug Jones won the U.S. Senate race in Alabama, backed by Black women. And it’s what we saw when both Raphael G. Warnock and Jon Ossoff won the 2021 Senate runoffs in Georgia. In these races, grass-roots Black women-led organizations such as Black Girls Vote, Woke Vote and the New Georgia Project were vital in helping mobilize support for Democratic candidates, getting voters registered, persuading them to vote and ensuring that they did.

But to win these groups’ full support, Demings must be mindful of how she engages with them.