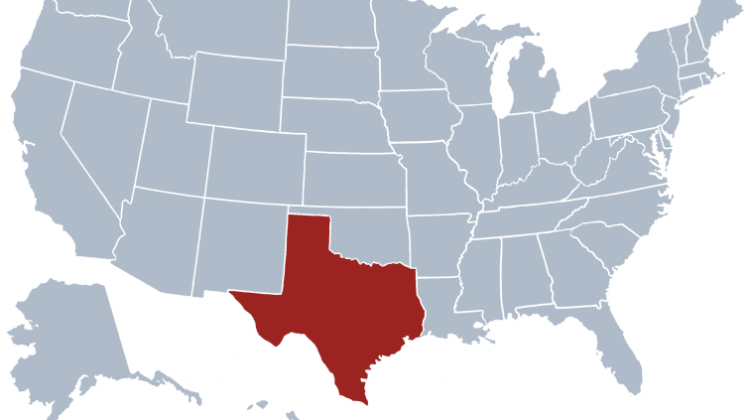 One of these days I will try to put together a list of state education boards trying to change their history curriculums so that students do not come face to face with the many sins of America’s past. Texas will certainly be on that list.

Here is Simon Romero at The New York Times:

One measure that recently passed the Texas House, largely along party lines, would limit teacher-led discussions of current events; prohibit course credit for political activism or lobbying, which could include students who volunteer for civil rights groups; and ban teaching of The 1619 Project, an initiative by The New York Times that says it aims to reframe U.S. history by placing the consequences of slavery and the contributions of Black Americans at the center of the national narrative.

Another bill that sailed through the Texas House would create a committee to “promote patriotic education” about the state’s secession from Mexico in 1836, largely by men who were fighting to expand slavery. Another measure would limit how teachers in Texas classrooms can discuss the ways in which racism influenced the legal system in the state, long a segregationist bastion, and the rest of the country. And a third bill would block exhibits at San Antonio’s Alamo complex from explaining that major figures in the Texas Revolution were slave owners.