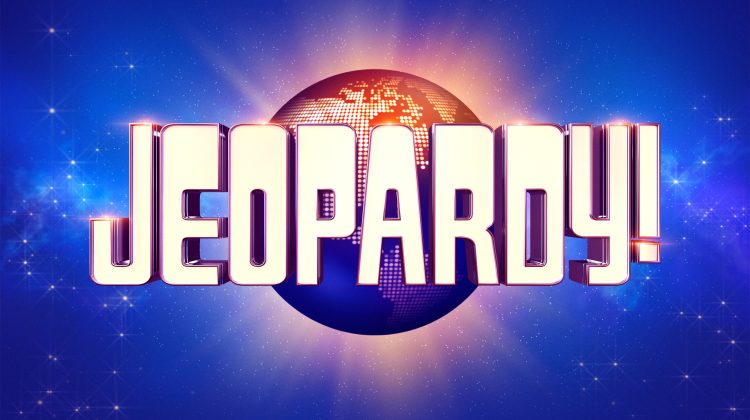 Have you been following this story? Apparently left-wing social media blew-up when it appeared “Jeopardy!” champion Kelly Donohue raised three fingers on his right hand. Watch:

Here is Ben Smith at The New York Times on how the members of the past “Jeopardy!” contestants private Facebook group reacted:

So the element of this story that interests me most is how the beating heart of nerdy, liberal fact-mastery can pump blood into wild social media conspiracy, and send all these smart people down the sort of rabbit hole that leads other groups of Americans to believe that children are being transported inside refrigerators. And, I wanted to know, how they could remain committed to that point of view in the absence of any solid evidence.

Mr. Donohue’s three fingers, Snopes pointed out, symbolize the number “three.” After his first victory, he waved one finger. After his second victory, he raised two. And after his third, he showed three fingers. He awkwardly folded his index and forefingers into something that looks as if it could be some kind of sign, but doesn’t resemble the “OK” signal that white supremacists have sought to appropriate.

Mr. Donohue had tried to explain himself after the episode aired and accusations of covert white supremacy began turning up on his personal Facebook page. “That’s a 3. No more. No less,” he wrote. “There wasn’t a hidden agenda or any malice behind it.”

His fellow former contestants responded harshly in their letter to his attempt to explain himself. “Most problematic to us as a contestant community is the fact that Kelly has not publicly apologized for the ramifications of the gesture he made,” they wrote. That prompted him to “reject and condemn white supremacy” in a second statement.

Inside the Facebook group, the sort of argument you’ve seen in pretty much every Facebook group in America ensued. The group had already been roiled by complaints from contestants of color that they were being effectively silenced when other members “blocked” them, meaning the other members couldn’t read their posts. In January, administrators of the Facebook group changed the rules to outlaw blocking. They also made an exception to a ban on talking politics for “human rights.” The discussion of Mr. Donohue fell into that category.

Several members of the group who thought the reaction to Mr. Donohue’s hand was “unhinged,” as a 2020 contestant, Shawn Buell, told me, stayed silent. Mr. Buell said he assumed he would be shouted down. (He said he had initially considered membership in the group “an honor,” but had learned to stay silent this January after group members bitterly condemned the “Jeopardy!” icon Ken Jennings for defending a friend, immortalized on Twitter as “Bean Dad,” after the man tweeted about not letting his young daughter eat until she learned how to open a can of beans.) The letter’s signers defended their position on Mr. Donohue, and Black former contestants questioned whether white former contestants were in a position to judge what was racist.

Then, two weeks later, the group finally heard back from the Anti-Defamation League, the Jewish civil rights group that is usually quick to call out anything with the faintest smell of bigotry.

“Thank you for reaching out regarding your concern over a Jeapardy [sic] contestant flashing what you believed to be a white power hand signal,” wrote Aaron Ahlquist, of the A.D.L., according to text posted to the group by the contestant who had emailed the group. “We have reviewed the tape and it looks like he is simply holding up three fingers when they say he is a three-time champion. We do not interpret his hand signal to be indicative of any ideology. However, we are grateful to you for raising your concern, and please do not hesitate to contact us in the future should the need arise.”

The A.D.L.’s response provoked fury among former contestants who had signed the letter.

“Is anyone else feeling gaslit?” asked one two-time champion, according to the screenshots. “We saw it. We know we did. But a lot of people (including the goddamned ADL) are telling us we didn’t. That’s some classic gaslighting.”