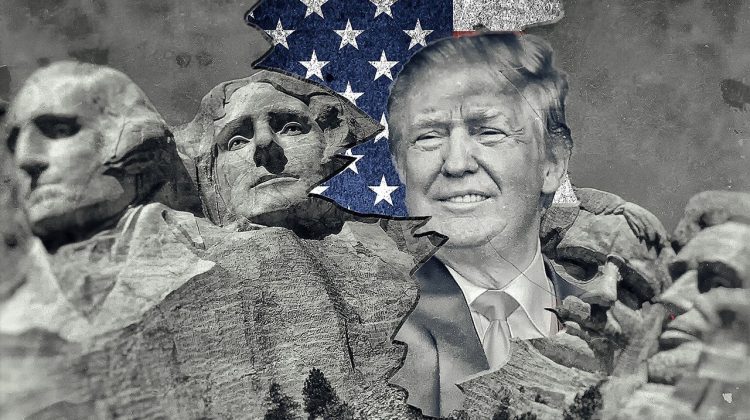 In an executive order of his own, Biden abolished the Trump-formed task force to create the new monument, which the former president proposed last year. It was to have featured sculptures of dozens of American historical figures, including presidents, athletes and pop culture icons, envisioned by Trump as “a vast outdoor park that will feature the statues of the greatest Americans to ever live.”

Trump himself curated the list of who was to be included — Davy Crockett, Billy Graham, Whitney Houston, Harriet Tubman and Antonin Scalia, among others — but no site was selected and the garden was never funded by Congress.