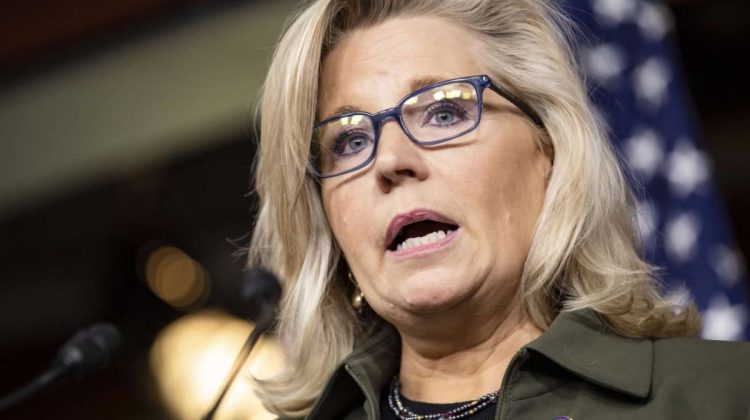 Here is Fareed Zakaria’s weekly column at The Washington Post:

The Republican Party’s decision (in effect) to excommunicate Rep. Liz Cheney (Wyo.) is a watershed event. It marks the final transformation of the party from an ideologically driven enterprise to one that is tribal, marked less by ideas and more by group loyalty.

Let’s compare the voting records of Cheney to the woman who is set to replace her as chair of the House Republican Conference, Elise Stefanik of New York. The American Conservative Union gives Cheney a lifetime score of 78 (out of 100) for her consistent conservatism. Stefanik gets a lifetime rating of 44, which is one of the lowest scores for a House Republican these days. Cheney reliably voted for President Donald Trump’s policies while Stefanik was one of only 12 House Republicans to vote against the former president’s signature legislation, the 2017 tax cut. But Stefanik has pledged fealty to Trump and his “big lie” about fraud in the 2020 election, while Cheney will not. And Republicans these days care more about tribal loyalty than conservative principles.

This is a big shift. During the 20th century, the party evolved from a country club for wealthy elites (itself a kind of tribe) into a party animated by ideas. The struggle began in the 1950s. As National Review publisher William Rusher once noted, “modern American conservatism largely organized itself during, and in explicit opposition to, the Eisenhower administration.” Barry Goldwater railed against his own party for daring to compromise with liberals. He thundered on the Senate floor in 1960, “We have said for nearly 30 years that the welfare state, centralized government and federal control are wrong, but in spite of that, say a little of it is all right. We are against federal aid to schools, but we have suggested a little of it; we are against federal aid to depressed areas, but we have offered a plan for a little of it; we recognize that to increase the minimum wage would be inflationary and would result in unemployment, but we suggest a little increase.”