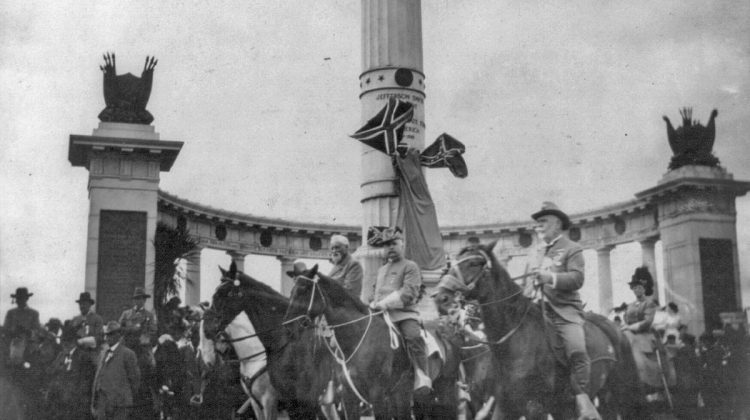 The noted Civil War historian Allen Guelzo offers a nice working definition of the “Lost Cause” in a piece at The Gospel Coalition. He writes: “In its fullest flower, from 1865 to 1915, the Lost Cause emerged—from a legion of Southern war memoirists, politicians, and even novelists—and coalesced around five basic contentions.” They are: