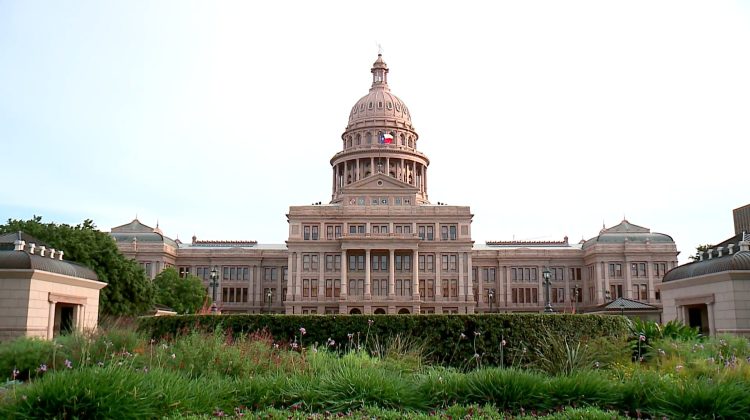 Early on in a contentious night of debate over a bill that would create newvoting restrictions in Texas, state Rep. Rafael Anchía (D) zeroed in on what he called a “peculiar term.”

The bill said its purpose was to punish fraud and maintain the “purity of the ballot box,” as instructed by the Texas Constitution.

“Are you aware of the history behind that provision of the Constitution?” Anchía asked state Rep. Briscoe Cain (R), one of the legislation’s main sponsors.

Cain said he was not. Anchía pounced.

It was a word choice loaded with history, the Democratic lawmaker said Thursday — a phrase that fueled all-White primaries during the era of Jim Crow lawsand justified the disenfranchisement of people deemed “unfit to vote.” The bill’s language got to the heart of Democrats’ criticisms: Whatever Republicans said about their intentions, this bill was the latest in a long tradition of keeping people of color from the polls.

Cain told fellow lawmakers that he wanted only to reference the constitutional basis for his legislation and “wasn’t aware of any kind of malicious intent in the use of that term.”

“I guess I thought purity meaning ‘not having fraud in it’ or something,” he told Anchía. The language was quickly stripped from the bill, which passed the House 78 to 64 on Friday.

The word “purity” has a long and racist legacy in the South, historians said. “Purity of the ballot box” is more obscure — several scholars said they were not aware of it being used for discrimination, and it was enshrined in the Texas Constitution of 1876, which did not bar Black people from voting. To others, though, it conjures century-old justifications for excluding Black voters and rules that have disproportionately kept minorities from casting ballots.

“This phrase in a modern bill is racism’s calling card,” Nina Perales, vice president of litigation with the Mexican American Legal Defense and Educational Fund, told The Washington Post.

Appeals to “purity of the ballot” helped deprive Black Texans of their right to vote around the turn of the 20th century, said Gregg Cantrell, a history professor at Texas Christian University. Jim Crow laws codifying racial segregation took hold in Texas around the same time, in the 1890s and early 1900s.

As far as I can tell, no outlets are reporting on the fact that Briscoe Cain looks like an 18-year-old high school student. (He is actually 36). 🙂