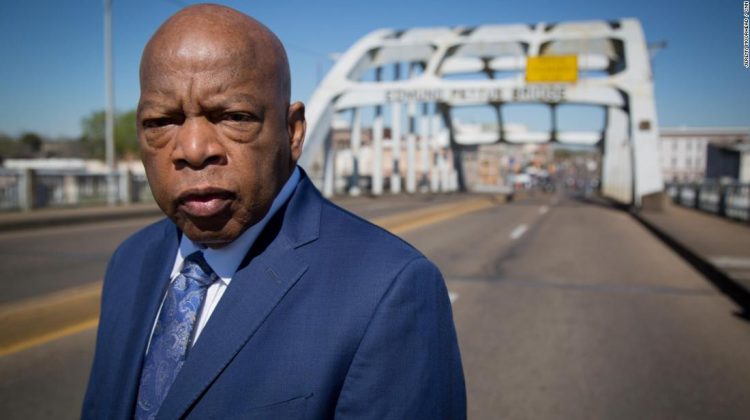 Glad to see this.

The Alabama legislature passed a bill Thursday to name a portion of U.S. Highway 80, from Selma to Montgomery, after the late civil rights icon and congressman, John R. Lewis.

According to HJR 100, sponsored by Rep. Prince Chestnut (D- District 67), the historic length of highway will be named “The John R. Lewis Memorial 10 Highway.” After Gov. Kay Ivey adds her signature to the bill, signs, and markers will acknowledge the highway’s name distinction.

Lewis was among those who led peaceful protesters across the Edmund Pettus Bridge before being brutally attacked on Bloody Sunday, March 7, 1965.