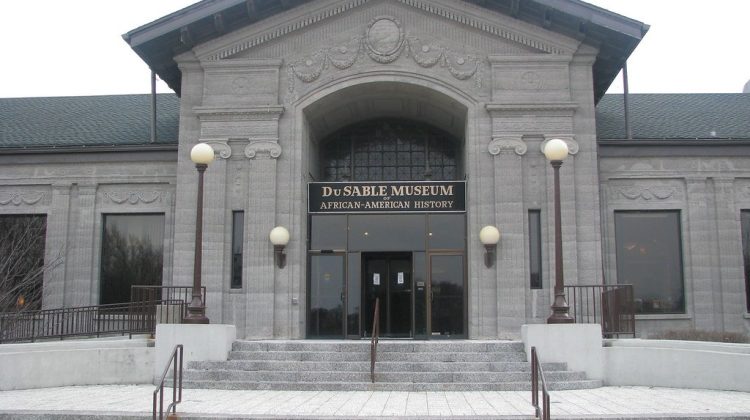 Here is Patrick Elwood at WGN-TV:

The president and CEO of the DuSable Museum of African American History went public Tuesday with news of a series of threatening letters that began after the Capitol insurrection and shortly before the Biden/Harris administration took office.

“They were targeting us as a conduit to other Black leaders, threats against President Biden, Vice President Kamala Harris, even Nancy Pelosi,” said president and CEO Perri Irmer. “The minute I saw the content of this mail, I reached out to the US Secret Service.”

In all, the museum, which is the nation’s oldest independent Black museum, has received six letters espousing hate and vitriol since Jan 22. The latest one received was last Friday, April 23. The museum has also encountered threatening letters in the past, during former President Barack Obama’s tenure.

As a result, security has been increased on an already tight budget amid the coronavirus pandemic. Officials tell WGN the Chicago Police Department, the FBI and Secret Service are investigating.

Given the racially motivated deadly attacks of the recent past, being upfront and keenly aware is important but so is not to be intimidated, Irmer added.