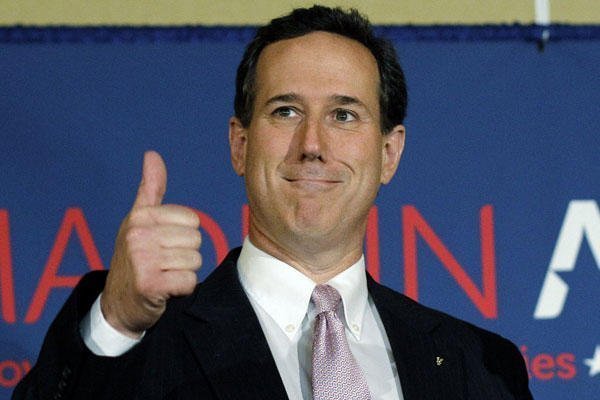 Please do not get your American history from my former U.S. Senator. Here is part of a recent lecture to the Young America’s Foundation:

Let’s just get some facts straight:

I wrote a book about all of this.